A grandma who heard voices and experienced déjà vu was shocked to discover her symptoms were caused by a brain tumour. 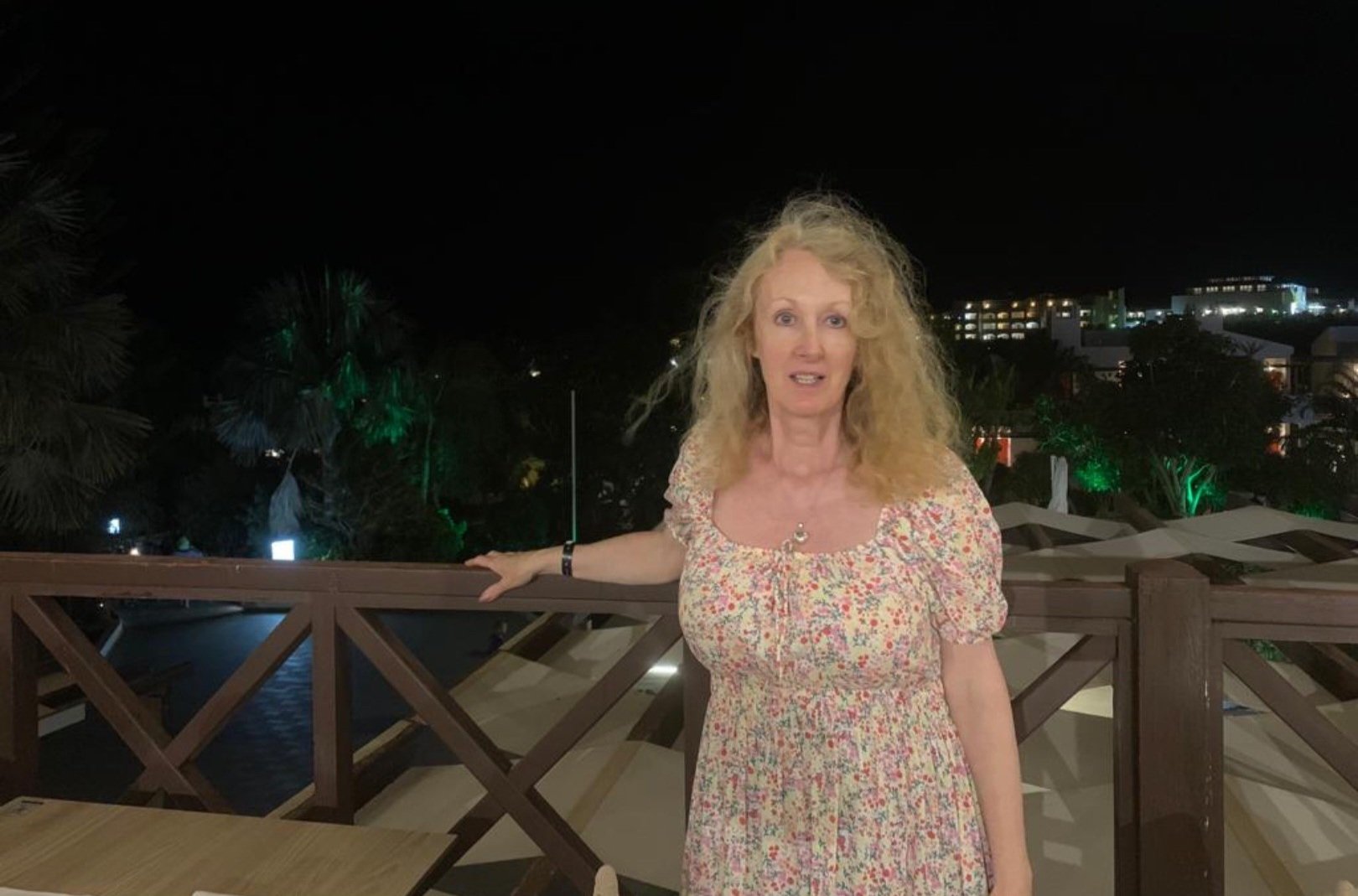 Alison, who lives in Seaton, Devon, said: “I was having these extraordinary sensations and my mind would go completely blank. Sometimes it would happen when I was in a session and although I could hear what my client or colleague, and understand what they were saying, I couldn’t speak. I could only respond with a grunt and then tried to carry on as normal once it was over.”

The grandmother-of-four saw her GP a number of times over two months until July 2016, when she was referred for an MRI scan at Royal Devon and Exeter Hospital. She was given the devastating news there was a mass growing on her brain.

Alison said: “I was beside myself with fear and couldn’t face looking at the image of the scan. All I could think about was my daughter, Emily who had already gone through the heartache of her dad’s cancer diagnosis, and now I was going to have to tell her that her mother had a brain tumour. My whole world went blank.”

Alison was diagnosed with a low-grade astrocytoma and in December 2016 had an awake craniotomy at Derriford Hospital in Plymouth.

Medication couldn’t control her seizures and Alison had a second operation in February 2021, for which she was not awake for, compared to her first procedure. A follow up scan and biopsy in April of the same year, showed the tumour had progressed to a grade 3 and within three months she had undergone two operations at Southmead Hospital in Bristol, enduring her second awake craniotomy, and third operation overall.

When she came out of surgery for the third time, Alison was unable to speak.

She said: “I spent a day in intensive care and was sleeping lots. When I came round and was well enough to be moved to a ward, I tried to say words nothing would come out and I would weep. Even my text messages didn’t make sense and came out as a bunch of random words. It took a week for these skills to return.

“I suffer with word finding difficulties and find myself tiring easily, however I am still working as a counsellor.

“Although I sometimes struggle to find the right words, I find that having a job where I have to speak on a daily basis, has acted almost like a form of rehab. Being open with clients and colleagues has helped me accept my diagnosis and I feel confident in my ability to continue to support people in this way.”

Gruelling radiotherapy and chemotherapy followed, which she finished last month, and she now has regular scans to monitor for any re-growth. 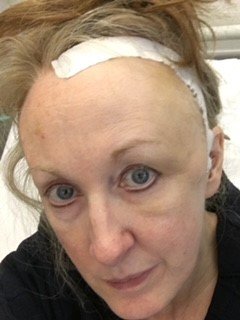 On 13 September, Alison’s daughter-in-law, Ruth Percival, 26, along with 13 of her colleagues from Morgan McKinley Recruitment will be taking on a three-day walking challenge across 155km (96miles) of the west highlands in Scotland to raise money for Brain Tumour Research. 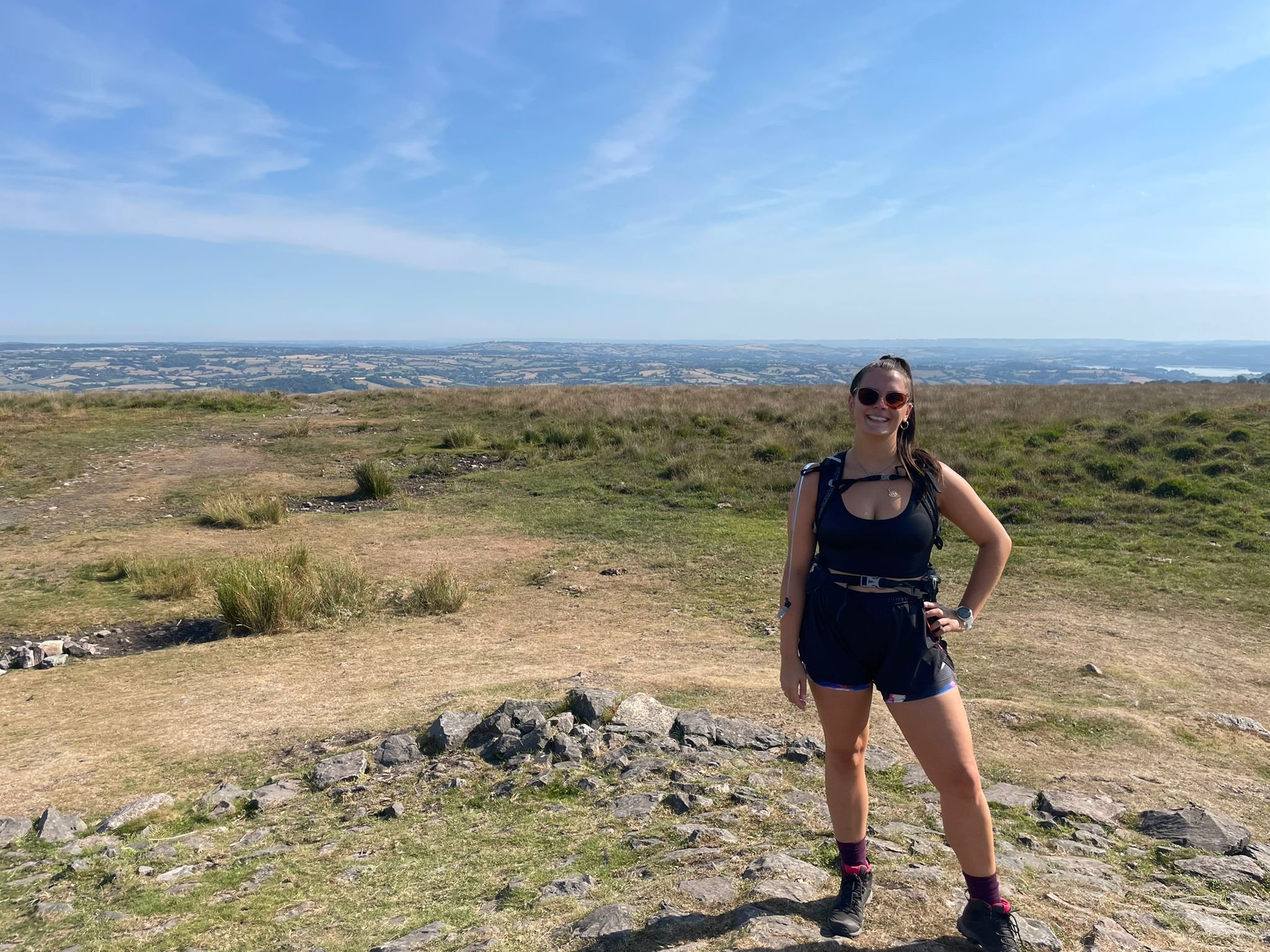 “I’m touched that Ruth is taking on a challenge to support a charity that is working to find a cure and I know how much training she has put into it.

“My hope is that by sharing my story of living with a brain tumour, I can demonstrate that life doesn’t stop when you are given news as devastating as a mass growing on your brain. You are capable of anything that you put your mind to,” Alison added.

Less than 12% of those diagnosed with a brain tumour survive beyond five years compared with an average of 50% across all cancers. One in three people know someone affected by a brain tumour.

Mel Tiley, community development manager at Brain Tumour Research, said: “We’re sorry to hear about Alison’s diagnosis and wish her well in her ongoing treatment. Unfortunately, her story is not unusual; 16,000 people are diagnosed with a brain tumour every year in the UK. We wish Ruth the best of luck in her challenge and have no doubt that she will smash her fundraising target.”