Update: Jason Bond has been found safe and well.  Police would like to thank the public for their help with information and sharing details on social media.

Police are concerned for welfare of Callington man who they believe may be in the Torquay area.

Jason Bond, 46 was last seen in Callington on Tuesday afternoon but it is believed he has been in the Tavistock area then travelled to Torquay. Police think it is likely Jason is still in the Torquay area.

Police are keen to hear from anyone who has seen him recently.

Jason is described as a white man, around 5’ 9” tall of very slim build with short dark hair.  He could be wearing glasses and he has tattoos on both arms.  He has a slight Birminham accent.  He was last seen wearing a Tesco uniform – navy blue trousers and t-shirt with a lightweight hi-viz jacket. 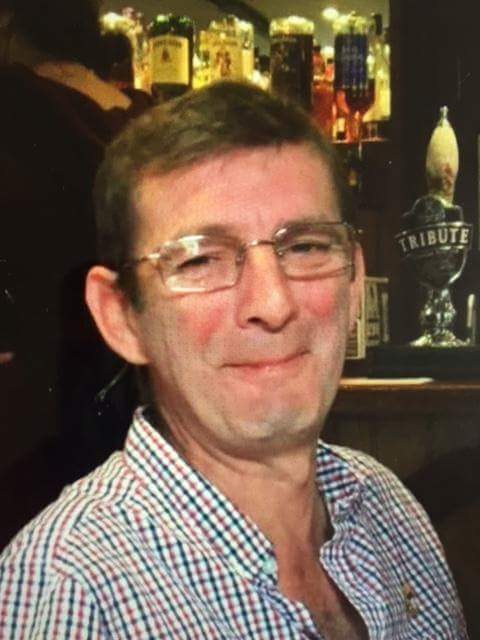 If anyone knows his immediate whereabouts please dial 999 and quote log 333 of 6 June 2017, otherwise call 101 or email 101@dc.police.uk to provide any information about his earlier whereabouts.

The NHS in Devon is making final preparations ready to welcome the first patients to two new large-scale Vaccination Centres from 26 January. The Mayflower Grandstand at Plymouth Argyle Football Club…

On Monday 25 January, works will begin at Princess Gardens and the Sunken gardens in Torquay. The improvements to the gardens will provide better access and an event space within the former banjo a…

Devon took its name from the county's original Iron Age inhabitants, the Dumnonii 'Celts'. This was the tribe whose homeland was Dumnonia, the area covered by present-day Devon and Cornwall, al…