Update: Lewis has been found and is safe.

Police have appealed to the public to help them locate a man missing from Torquay.

Lewis Bennelick, 25, was last seen at around 2pm on Saturday 13 January at his home in Forest Road.

Lewis’ family have said they are very concerned for his welfare.

He is described as a white male, 5ft 4ins in height, medium build, mousey brown short hair and has blue eyes.

Lewis has a scar on middle of his forehead, tattoo on back of neck says mum and a Chinese symbol behind his right ear; he also has visible tattoos on his arms.

When last seen, Lewis was wearing blue jeans, black Adidas trainers and a black jacket with blue on the inside. 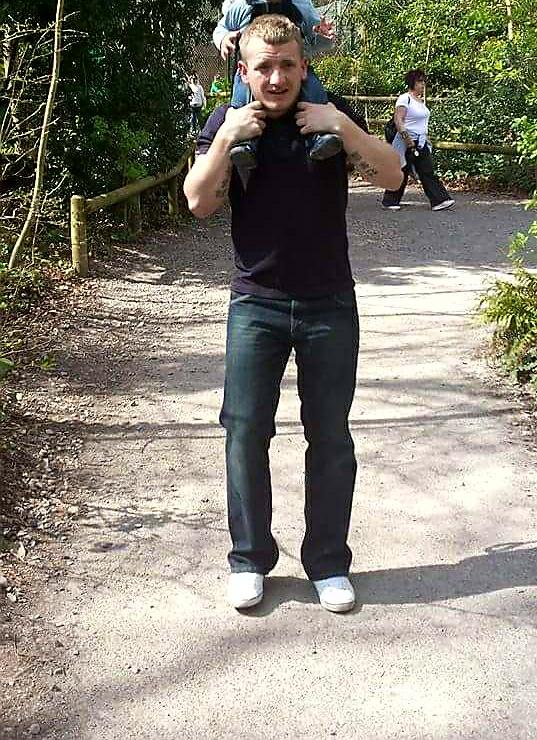 Anyone who knows of his current whereabouts, or who may have seen him since he went missing is asked to contact police immediately on 999 quoting log number 447 for the 14th of January 2018.