Update: Ola has been located. Police have thanked the public for their assistance.

Police have appealed to the public to help them locate a teenager missing from Devon.

Ola Stokes, 14 hasn’t been seen since the weekend.

Ola was last seen at 5pm on Saturday the 28th of October on a bus travelling to Exmouth; it is believed that she had previously travelled from Exeter to Exmouth via the train.
Ola has links to Guilford, Surrey. 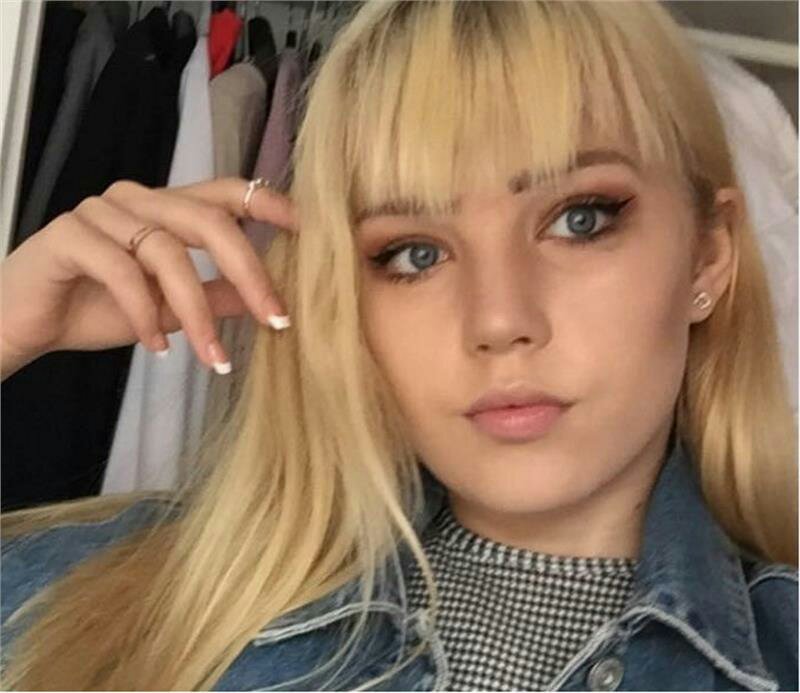 Police have also released an image of a bag she may have with her. 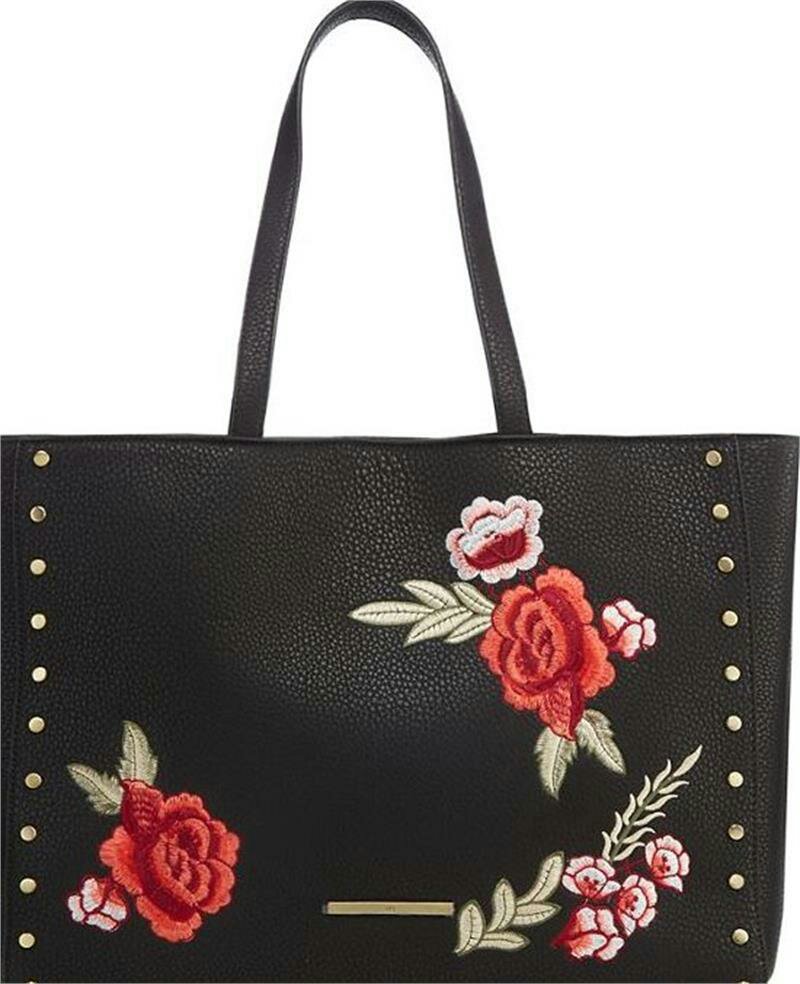 Police have asked for anyone who has seen Ola since the weekend or knows of her whereabouts, to call them on 101 quoting log number 327 for the 29th of October.