Police have appealed to the public to help locate a teenager missing from Devon.

Police say they are growing increasingly concerned for Robeel Berridge, 17 who is missing from the Teignmouth area.

Robeel was last seen at Teignmouth train station at around 11.10pm on Tuesday 15 December. 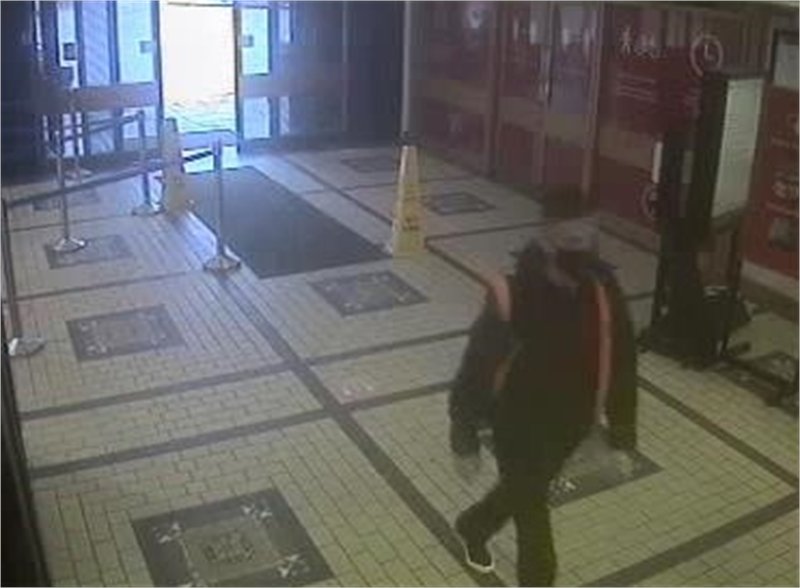 Police believe he may be in the shrewsbury area after he was spotted on CCTV footage leaving Shrewsbury train station on Sunday 20 December.

Robeel is described as slim with short black hair and is 5ft 10ins tall. 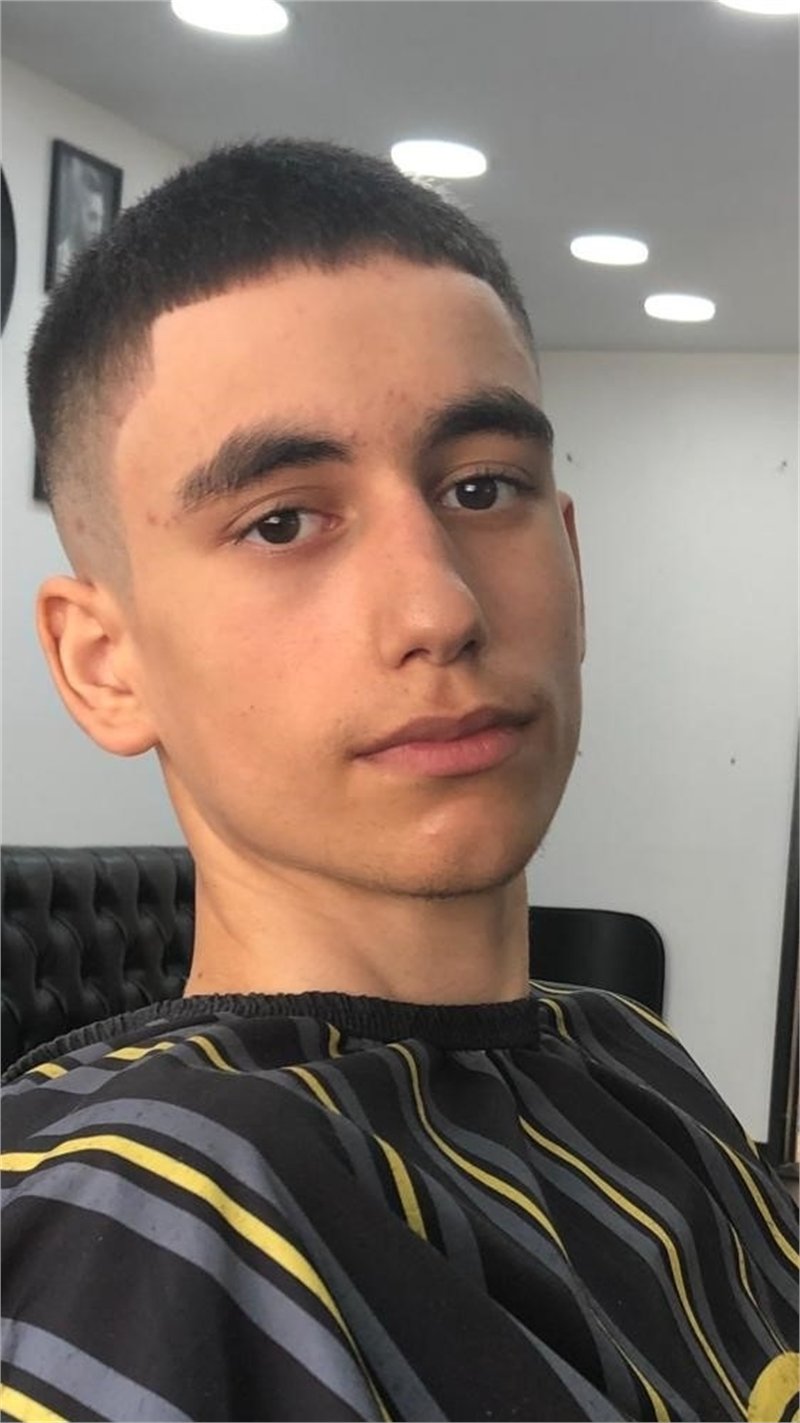