Update; Sheila Wedlake has been located safe and well.

Police are concerned for the welfare of Sheila Wedlake, 59, who has been missing from the Hatherleigh Road area of Exeter since around 4pm on Tuesday 30th August 2016.

Sheila is described as 5’5” to 5’6” tall and of slim build. When last seen she was wearing dark blue trousers but it is unknown what sort of top she was wearing. (The photograph does not show the clothes she was wearing when she went missing.) 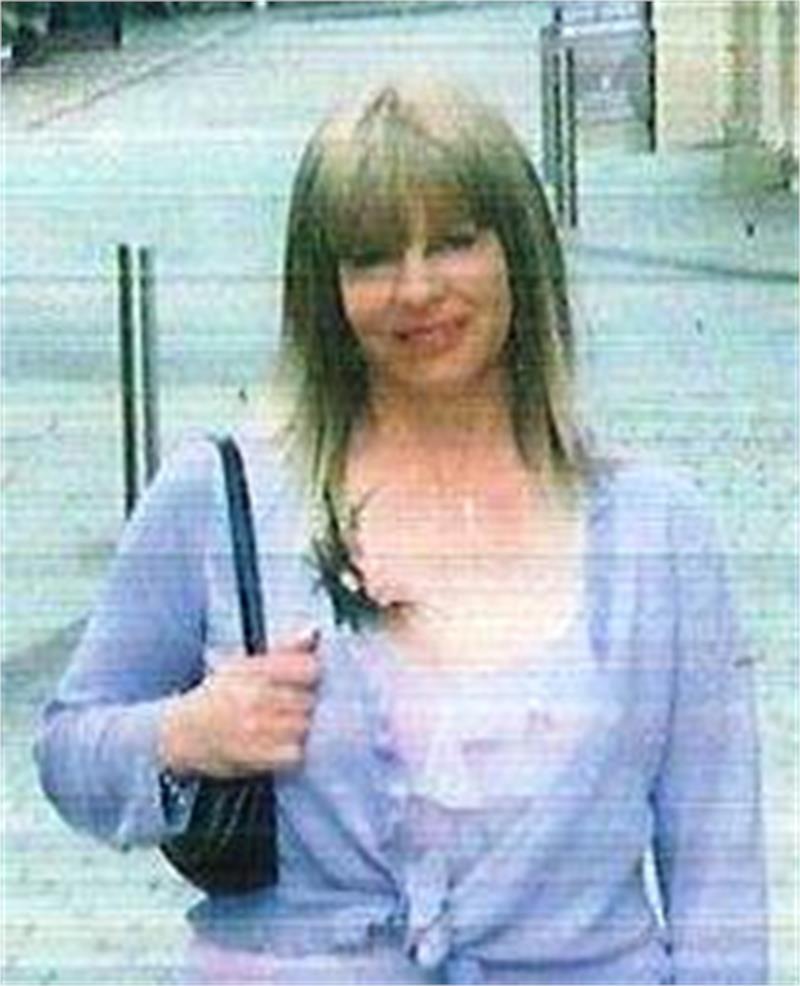 Following extensive searches by police, involving the use of the national Police Air Service (NPAS) helicopter she has not been found.