​Update: Melissa has been found.

Police are appealing to the public for information on the whereabouts of a missing kingsteignton teenager.

Police are concerned for the welfare of 15-year-old Melissa, who was last seen at 11am on Sunday 6 November 2016. 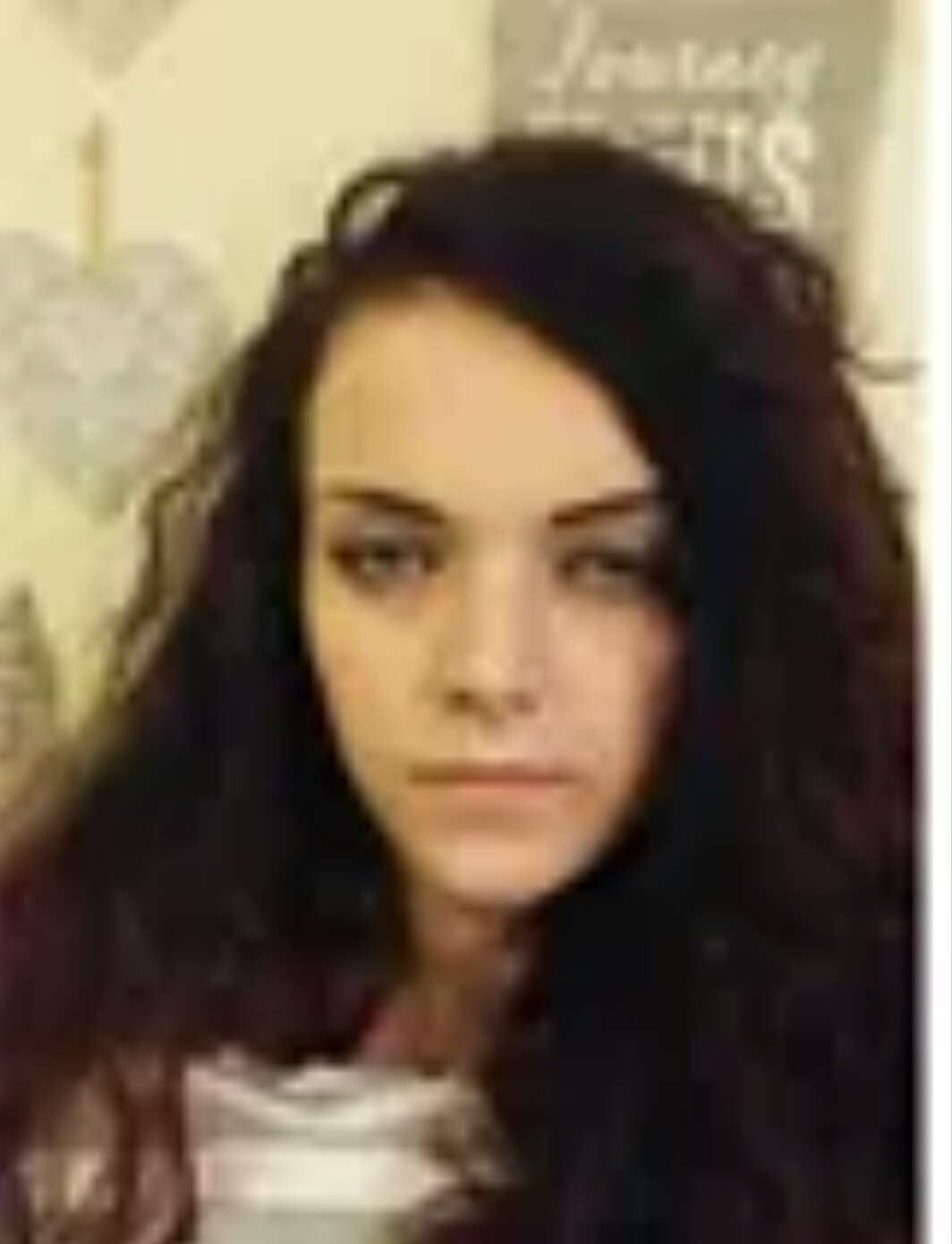 Melissa is described as white, 5’11” tall, of a slim build, with black, curly length hair and blue eyes. She was last seen she was wearing white trainers, light blue jeans, and a burgundy bomber jacket. She is also wearing a white Adidas jacket.

Melissa has links to Torbay, North Devon and Plymouth.
If you have seen Melissa or know where she is, you can contact the police on 101 quoting log 745 of the 6th November 2016.