West Mercia Police have launched an appeal to find a missing man from Evesham. They believe he may be in the Devon area.

Brian Bennett, 61 was last seen at around 4.30pm on Wednesday 1 April, and failed to return to his home.

Brian (pictured) is described as 5”4, of large build with grey balding hair, a beard and glasses. He wears two hearing aids and was last seen wearing black trousers and red canvas shoes. He drives a blue Volkswagen Golf with the registration VE64 GKY. 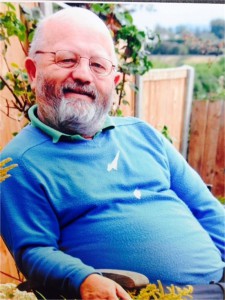 Have you seen Brian?

Brian’s family and the police are growing increasingly concerned for his welfare, particularly as he suffers from heart problems, and because his disappearance is out of character.

Police are urging anyone who may have seen Brian or his car, to contact West Mercia Police immediately on 999 quoting incident number 602 of 1 April.