Police have appealed to the public to help him trace a man who is wanted for recall to prison.

Horatio Harrison, 27 from Totnes, was originally charged with burglary offences in 2018 and is wanted for failing to comply with licence conditions following his release from prison. 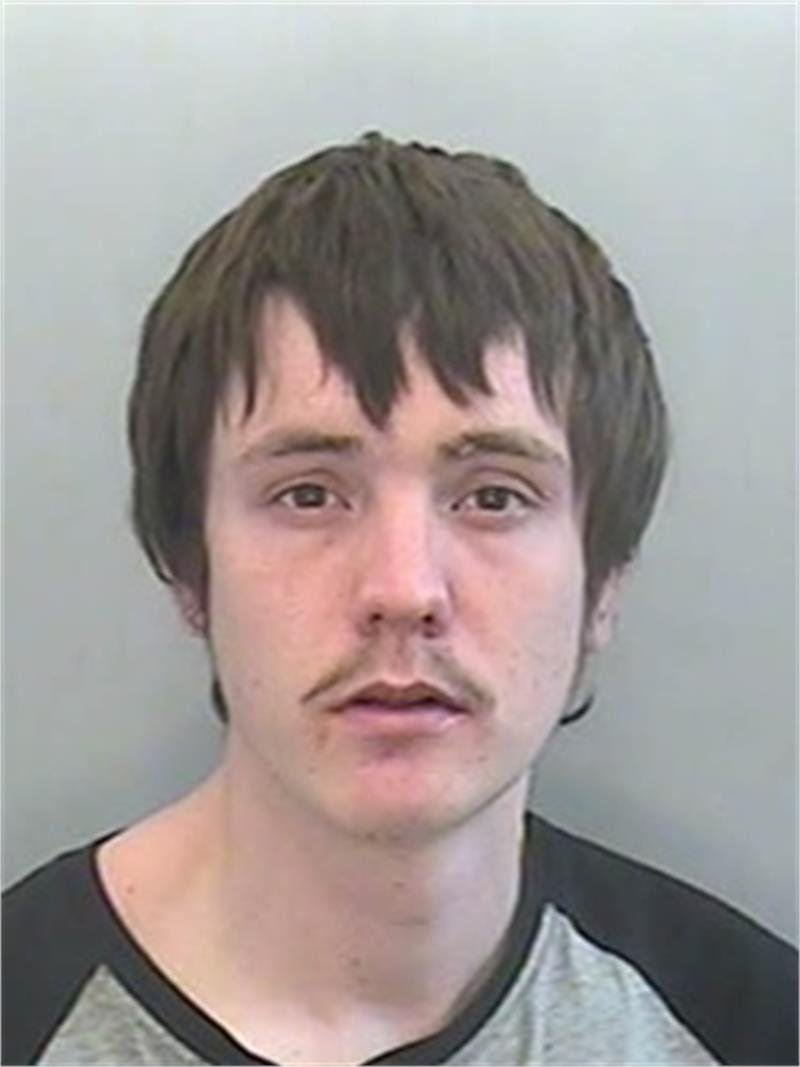 Enquiries are ongoing by the police to locate and arrest him.

Police are asking the public for information as to his whereabouts and to report any sightings of him.
Harrison is described as a white ma, around 5ft 9ins tall and of slim build.
He has connections to Totnes, Newton Abbot and wider South Devon area.

Anyone who sees Harrison or knows of his whereabouts is asked to contact police on 101@dcpolice.uk or calling 101, quoting log 361 of Monday 31 December 2018.

You can also report information anonymously to Crimestoppers on 0800 555111.

Pioneering work to protect Greater Horseshoe Bats by local authorities across the South West has been celebrated by the Association of Local Government Ecologists (ALGE) at their awards. South Hams S…