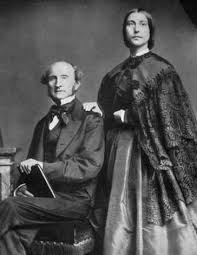 Helen was the daughter of Harriet Taylor Mill and stepdaughter of John Stuart Mill – the political economist who has been called, “the most influential English-speaking philosopher of the nineteenth century”. Mill’s ideas about liberty promoted freedom of the individual in opposition to state control. That’s Helen and John Stuart in the photo above. 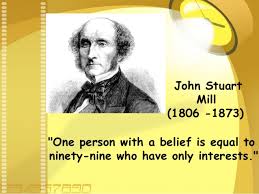 Helen’s mother Harriet wanted her daughter to be free to do, “what she hoped all women would one day have the liberty to do: to work at a job of her own choosing.” In his book ‘On Liberty’ John Stuart Mill encouraged in “experiments in living” and accordingly encouraged Helen independence of thought. After the death of Harriet, Helen lived and worked with Mill, becoming deeply involved alongside her stepfather in the women’s suffrage cause and acted as his letter writer on many issues. They shared the belief that there should be no distinction made in suffrage eligibility between married and single women. To this end, Helen played an important role in organising the Ladies’ Petition on suffrage which her stepfather presented to the House of Commons on 7 June 1866 ( pictured laeft). 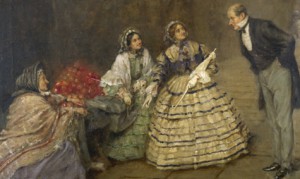 Her article, ‘The claim of Englishwomen to the suffrage constitutionally considered’ appeared in the Westminster Review after the presentation of the petition. In 1867 Helen donated £20 towards the appeal of Philippine Kyllmann, a widow who unsuccessfully claimed her right to vote as a freeholder.
Along with her stepfather, Helen opposed the controversial Contagious Diseases Acts passed in the 1860s, which regulated prostitution in military areas. After John Stuart’s death, she devoted her life to a wide range of political causes. In 1876 she stood as school board candidate for the constituency of Southwark at the invitation of the local Radical Association.

She campaigned for free and universal education, for the abolition of corporal punishment, for the community’s right to the use of school facilities outside of school hours, and for the provision of free meals and clothing for poor children. Helen was also instrumental in the appointment of working-class parents as school managers. 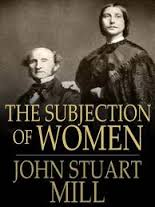 She became a champion of Irish home rule and of land reform. She was on the first executive committee of the Marxist-inspired Democratic Federation, founded in 1881, and was a supporter of labour representation in parliament
.

Along with other women activists, she condemned fox-hunting, and in 1870 published an attack on the blood sport. 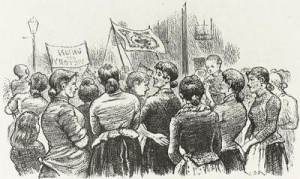 Helen gave her maiden speech in the suffrage cause at a meeting in London on 26th March 1870: “Miss Helen Taylor made a most remarkable speech. She is a slight young woman, with long, thin, delicate features, clear dark eyes and dark hair, which she wears in long bands on her cheeks, fashionably dressed in slight mourning; speaks off the platform in a high, thin voice, very shyly with an embarrassed air; on the platform she was really eloquent.” 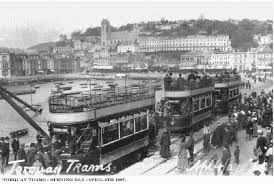 In 1885 Helen spoke on the same platform as Richard Pankhurst. His daughter, Sylvia Pankhurst, remembered that her mother was disturbed by the fact that Helen wore trousers during the meeting: “Mrs Pankhurst was distressed that her husband should be seen walking with the lady in this garb, and feared that his gallantry in doing so… would cost him many votes.” 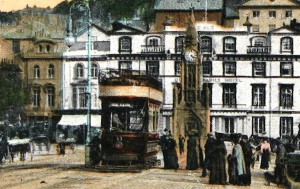 In the winter of 1904–5 Helen’s health brought her to Torquay  where she was cared for by her niece Mary Taylor. Mary later recalled that one of Helen’s last actions was, “making petticoats for the wives and children of the unemployed in West Ham”. Helen died on 29 January 1907 and is buried in Torquay Cemetery.