The man who died following a hit and run in Dartmouth on Wednesday has been named by police today, 29th September.

Jamie Symons, 27, died following after being hit by a car on College Way between Coronation Park and Townstal Road in Dartmouth.

Jamie was well known locally, he had been living and working on a farm in the area having previously been homeless.

Jamie’s dog Corley had recently had puppies, a gofundme page set up to help Jamie pay emergency vet bills after Corley needed a caesarean. Corley and her puppies are safe and being looked after. 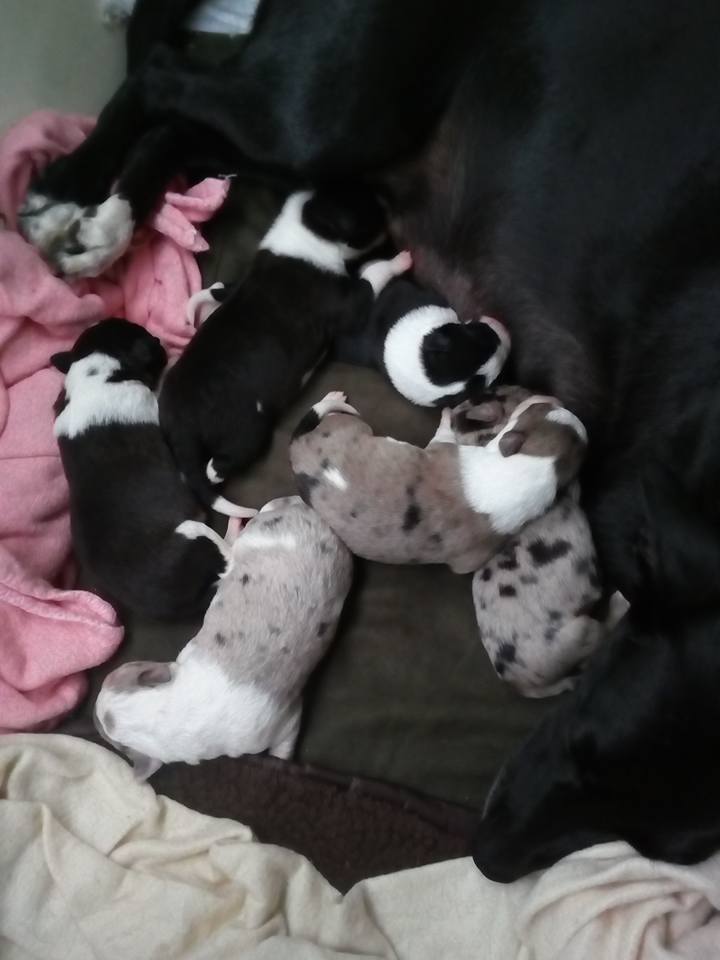 Sgt Gary Williamson said: “We are asking the public to contact police urgently with information on a vehicle we are seeking information on.

“Anyone who saw a silver/metallic blue Citroen Saxo in the area of Dartmouth on the night of Tuesday 26 September and any time on Wednesday 27 September is asked to contact police quoting log 26 27/09/17.”

The Major Crime Investigation Team are currently assisting the Roads Policing team with their investigation.

A 20-year-old man from Dartmouth has been arrested on suspicion of causing death by dangerous driving and is currently in police custody.

Update: The road is now clear. The A3022, Riviera Way in Torquay is currently closed Southbound due to an accident this morning, Saturday 26th January. Emergency services are that the scene of t…

The A385 is currently closed due to a collision this morning, Monday 21st January. There are major delays in and around the area. Totnes police posted on Facebook: "We are currently on s…