Torbay Coastguard have released images of the wires coming from rocks that resulted in Hollicombe beach yesterday, 9th April.

The wires in the quarried rocks were reported via a 999 call at around 12:40pm. 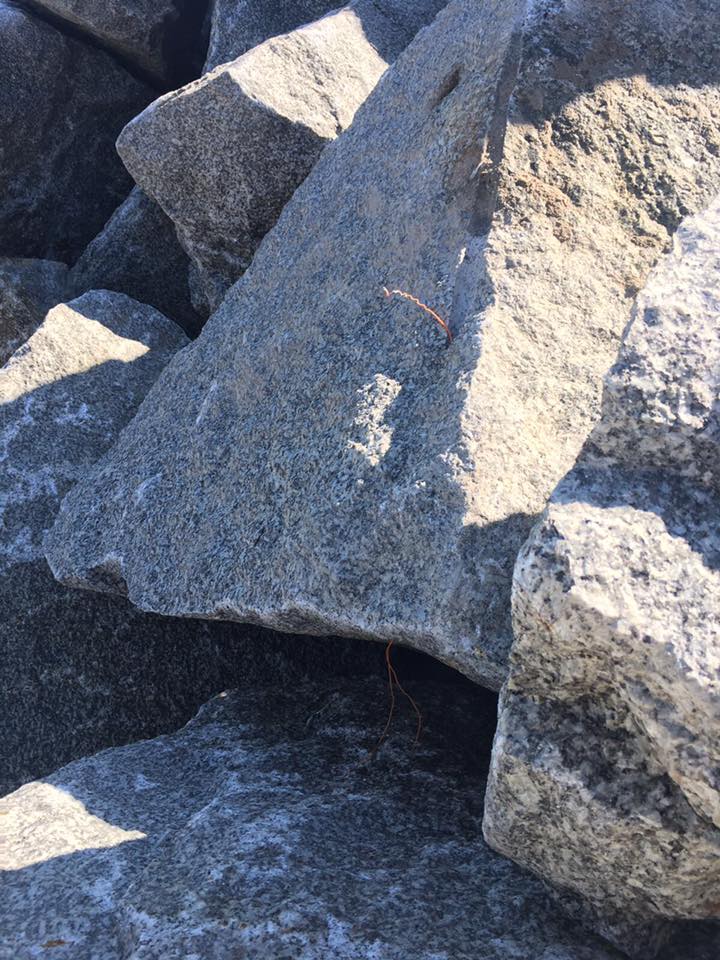 The beach was evacuated, with a cordon put up preventing access to the beach. 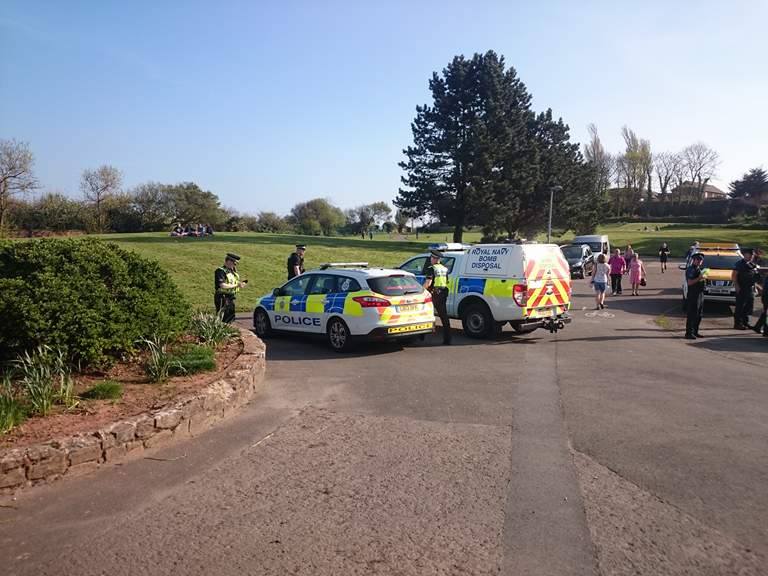 The cordon was lifted at arounf 5pm after the area was declared safe.

A spokesperson for Torbay Coastguard posted on Social media:

“Whilst the team were out on patrol, Maritime and Coastguard Agency received a 999 call from a member of public on Hollicombe Beach with reports of what looked to be explosive devices in the rocks. The team diverted their patrol and made their way to Hollicombe Beach to investigate, following first investigations members of the team were also called to assist with evacuating the beach. Along with Devon & Cornwall Police. Royal Navy Bomb Disposal were tasked to confirm on the ordinance found.

“The rocks had recently been delivered to the beach and it turns out that it was multiple detonation wires from when they were quarried. All have been extracted and the beach has been reopened and is safe again to visit. We thank the public for evactuating the beach as quickly as possible and for working with us during the disruptions.”