A Torquay man has spoken about the moment he and his friends saw the Bancourt hotel on fire in the early hours of Sunday morning and how they helped get people out.

Gareth Thomas, 19, Ethan Rooke, 20 and Hayden James Drew, 20 all from Torquay were nearby at a petrol station on Avenue Road when they saw smoke coming from the hotel.

Around 80 guests, all Young Farmers visiting the town for their annual convention were evacuated from the hotel. More than 100 young farmers were then given overnight accommodation at the Riviera International Conference Centre.

The fire caused severe damage to the basement and bar areas and smoke damage the rest of the hotel. 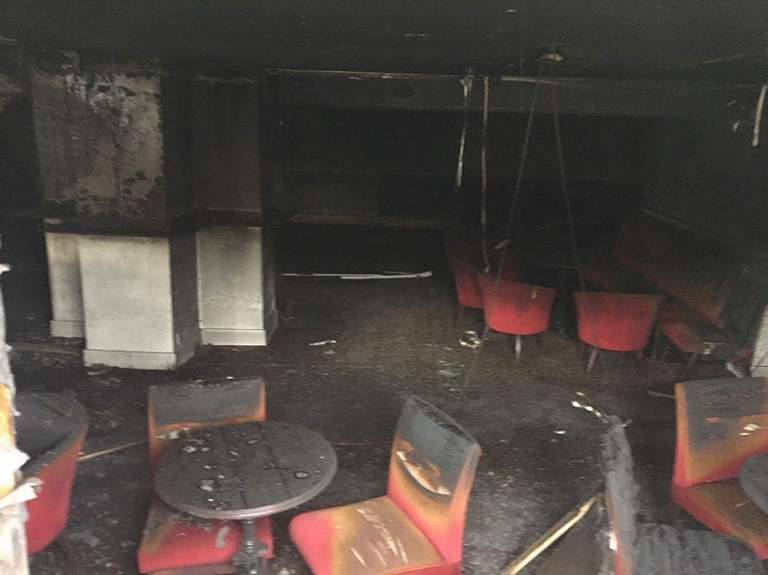 Posting on Spotted Torquay Facebook page, Gareth Said:
“Hi, I’m writing this to any of the people who were staying at the bancourt hotel, me and two friends happened to be getting fuel around the time the fire started from the petrol station next door, we saw the smoke and was informed that ‘everyone had made it out’.

“We then witnessed people running through the flames at the main entrance to get out, so by then we realised there was still people inside. We were climbing up to windows ensuring rooms were clear when we heard banging from the other side of the building.

“Once we got over we realised people were trapped inside with no idea of how to leave. My two friends began to smash windows whilst I ran inside the building towards the flames to check for anyone else stuck inside. As I got in I managed to be able to hear the smashing of Windows and was able to get into a young farmers room, one got taken out through the window by my friends whilst I escorted the other two out into the corridor to tell them where to go. Then there were people running down the stairs blocked by the flaming entrance I helped them find their way out too. By this point I could barely breathe or see.

“With everyone in the hallway asking me what to do and where to go I genuinely thought I wouldn’t make it out myself. Luckily a kind chap grabbed hold of me and managed to get me out along with the others. I began to go towards the front of the hotel where I had lost my friends by that point so completely unaware whether they were inside or out.

“I began looking only to find one of them had cut his arm whilst smashing the windows. He’s unfortunately going into surgery today to get it sorted. But I’m writing this to give a notice that we were at the scene and told that if it wasn’t for our quick actions the consequences of the fire could have been a lot worse. We have spoke to the owner who thanked us as well as the emergency services. I’d just like to thanks to the doctors and nurses at A&E for being so kind and helpful and also the other 2-3 people that helped me and my friends at the scene.”

Ethan is in hospital and currently waiting for surgery. 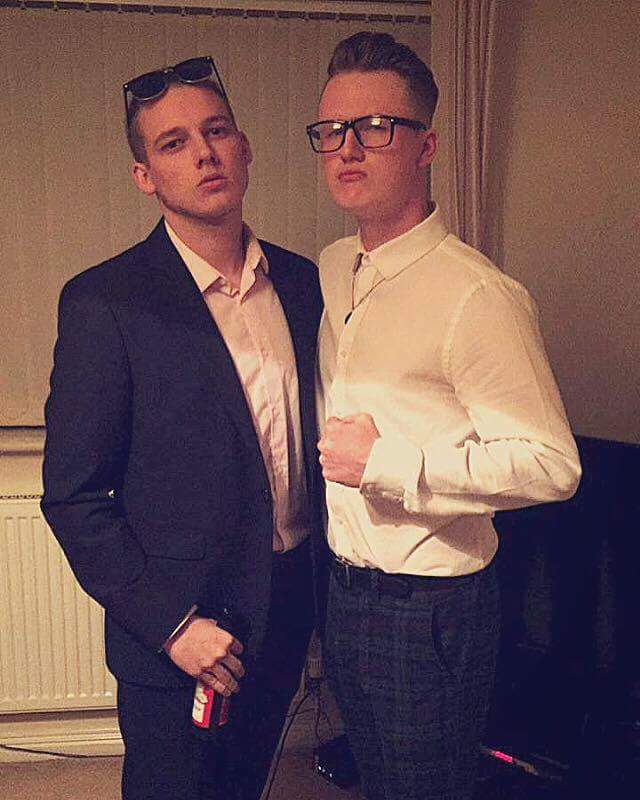 “I’m the owners son I was the last out of the building and it was prob me you saw who directed you to the exit, I’m still in hospital now hoping to be released today, can I make it clear we do not blame the group of farmers who have stayed at the hotel for the past 4 agms,” Ryan went on to explain that the family had been in the hotel at the time. 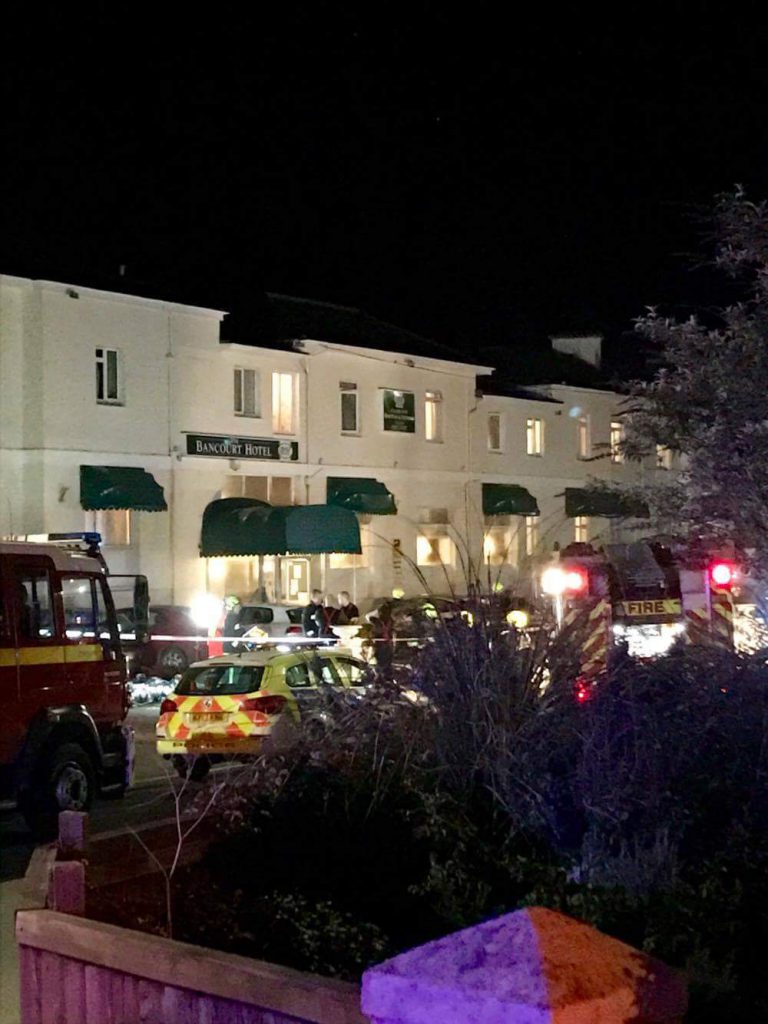 The scene in the early hours of Sunday

Detective Sergeant Andy Penhaligon from Torquay CID, said: “We are treating this incident as arson. Fortunately there were only three minor injuries but this reckless and purposeful action could have had far more serious, even fatal, consequences.

“Further enquiries are continuing to establish the exact circumstances of the fire and we are appealing to anyone who may have seen any suspicious activity or individual in or around the hotel at the time of the offence to contact us.

“I would pay credit to the firefighters and police officers, plus the hotel owners and staff, whose swift actions and partnership work ensured the safety of guests and members of the public, as well as the local community, Torbay Council and Street Pastors who provided tremendous support to the evacuated guests.”

Anyone who has information to assist the investigation is asked to contact police on 101@dc.police.uk or by phone on 101, quoting crime reference CR/030215/17.