Firefighters have been at the scene of a house fire in Dawlish since the early hours of this morning, Tuesday 2nd January.

Crews from Dawlish and Teignmouth were initially mobilised to the incident in Ashcombe Road at around 2.50am

The incident is ongoing with the incident now scaled down, police have been in attendance. Scenes of crime officers will also be attending. 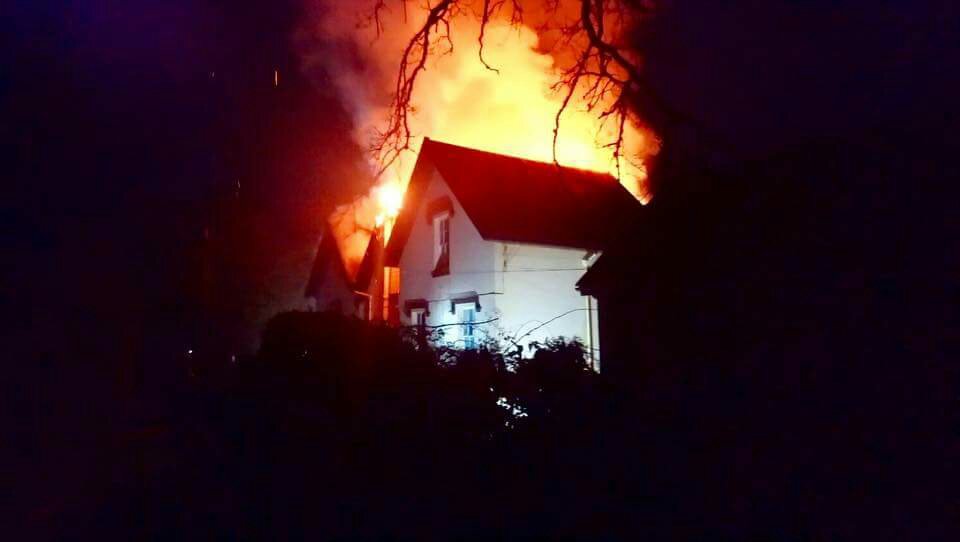