Police have released a CCTV image of a man they would like to speak to in connection with a serious assault in Torquay.

The assault happened at a property in Lower Woodfield Road on 9th June at around 6pm after an argument broke out between two men.

One man was then struck over the head with a glass bottle by the other man.

The victim, aged 23 and from Torquay, sustained a cut to his head and was treated in hospital. The offender ran from the scene. 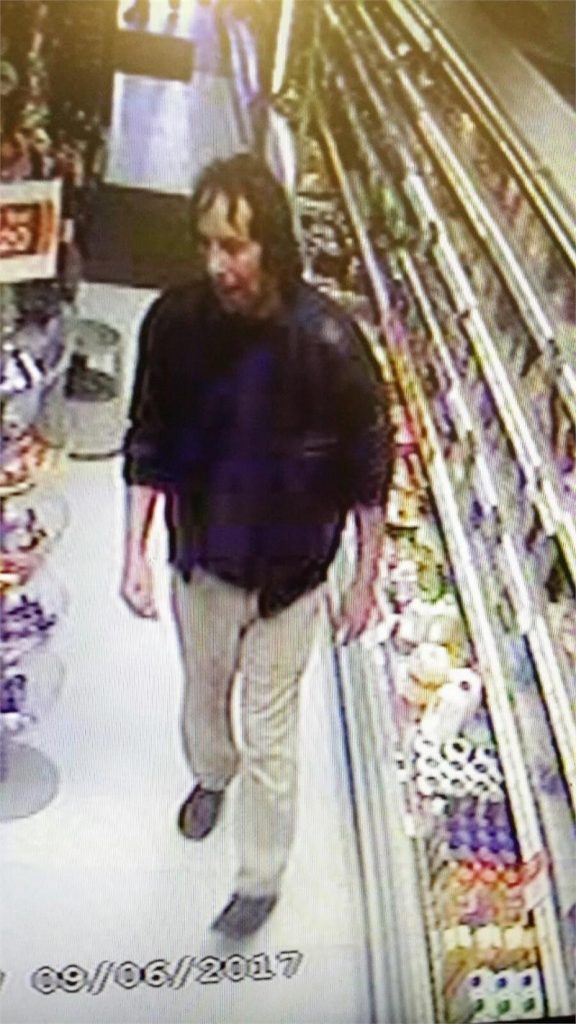 Police are investigating the assault GBH and are keen to speak to the man in the CCTV image in relation to the incident.