Update: The road has reopened

Traffic is at a standstill on and around Kings Ash Hill in Paignton following an accident.

Emergency services are at the scene of the 3 vehicle collision. 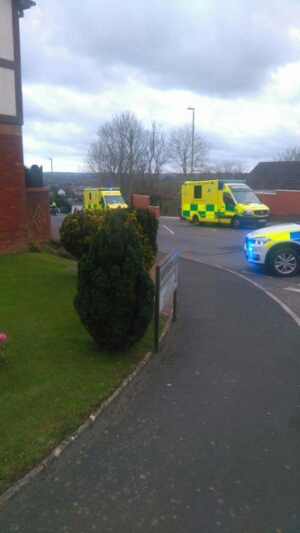 The accident happened near the junction of White Beam Close.

A spokesperson for the fire service said:
“One appliance from Paignton and one from Torquay attended an RTC where two people were trapped in a vehicle. Crews got straight to work with hydraulic rescue equipment to cut away the vehicle to make access to the casualties. Police and Ambulance also attended the incident,”

An elderly couple were taken to hospital.