A 29-year-old homeless woman has been jailed for life after stabbing a Paignton pensioner to death last year.

Stacey Stripp was found guilty of murder by Exeter Crown Court today, 23rd May. She denied murder, claiming that she had lost control and stabbed him to death in self-defence after he tried to rape her. 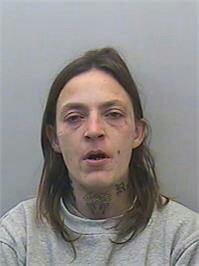 Police stated it was likely that he had paid her for sex on the night of the attack.

The jury took just 40 minutes to convict Stripp, she was sentenced to life in prison to serve a minimum of 16 years.

The court was told that Stripp stabbed Peter Mason,71, 13 times with two knives at his sheltered living accommodation in Whitley Court on Hayes Road on the night of 13th November 2017. 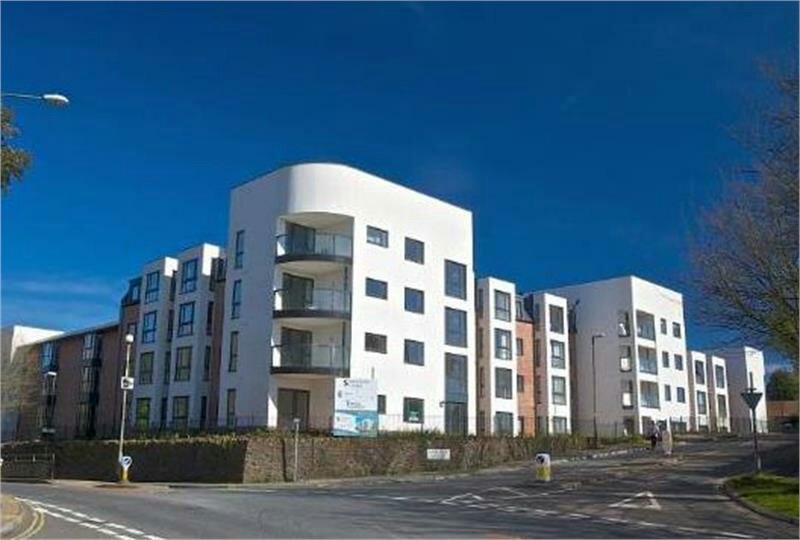 Mr Mason was left to bleed to death by Stripp who fled the scene. She then went to near by homes, knocking aggressively, claiming she had been gang raped. She was arrested shortly after, falsely claiming to the police officer that she was pregnant.

Neighbours say they heard Mr Mason pleading with Stripp to stop the vicious attack. Neighbours raised the alarm around 10.55pm after finding him collapsed in his bathroom.

CPR was carried by emergency services but he was pronounced deceased at Torbay Hospital soon after.

Senior investigating officer Detective Inspector Steve Davies, of the Major Crime Investigation Team, welcomed the sentence and added: “We are content with the verdict and sentence in this case. Throughout the investigation and the trial Stripp maintained that she had acted in self-defence but the evidence simply did not support that theory.

“She is a volatile individual and what set her off that night is not clear.”

“My team carried out an extensive investigation gaining evidence from witnesses, CCTV, phone data and forensic specialists. The evidence was overwhelming and possibly why the jury took less than an hour to make their decision”

“Mr Mason picked the wrong person to befriend and for reasons we still do not know Stripp decided to act with complete aggression and violence against a pensioner. This has been a sad case and our thoughts are with his family at this time.”