Work continues on a large hole that has appeared on a path next to the seawall at Livermead, Torquay.

Contractors were on site yesterday starting the emergency repairs a large amount of material being offloaded in ready for work to be carried out at lowtide. 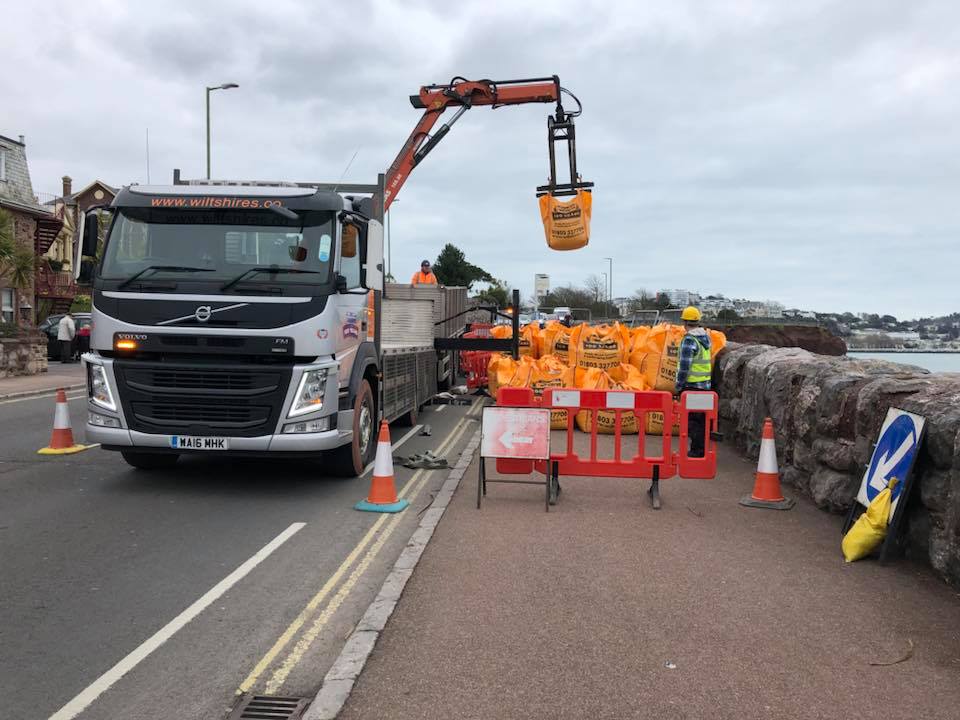 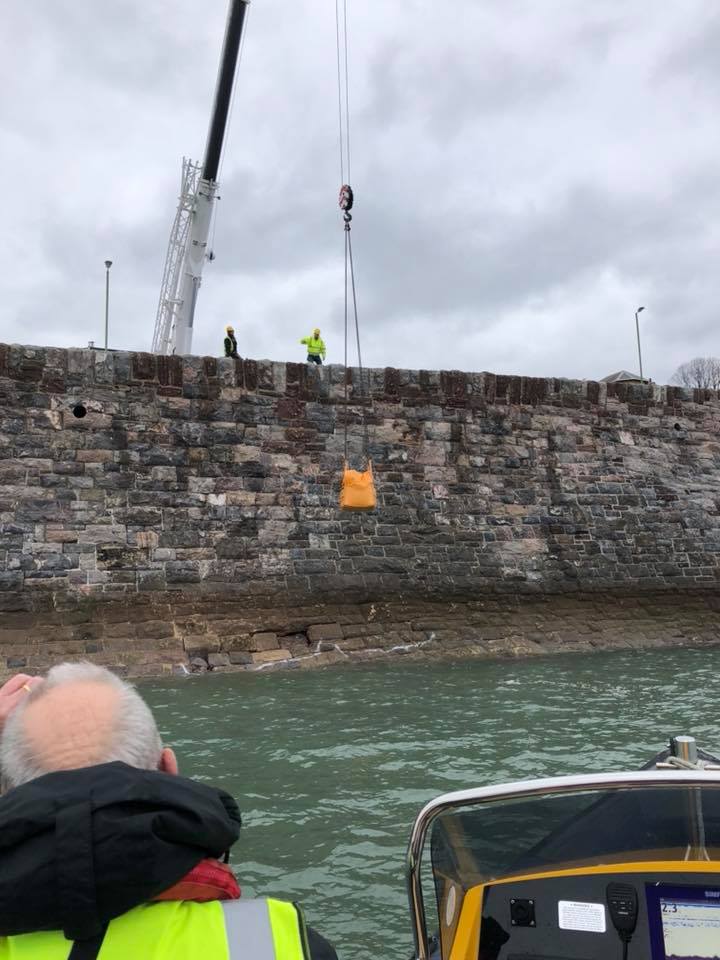 Further work is underway with a “Subsurface Geophysical Survey” to ascertain whether or not there is any further risk to this stretch of coastline.

The area remains cordoned off and one lane remains closed