Paignton Zoo Environmental Park volunteer Cathy Oetegenn has won a national award for her photography. The announcement was made at the British and Irish Association of Zoos and Aquariums (BIAZA) Annual Conference, co-hosted by Shaldon Wildlife Trust and Living Coasts in Torquay.

BIAZA is a conservation, education and scientific wildlife charity and the professional zoo body representing top zoos and aquariums in the UK. Cathy’s photo shows Paignton Zoo’s senior Western lowland gorilla, Pertinax, in reflective mood and appearing to pull on a bell rope. The image, called For whom the bell tolls, won first place in the category Life in a BIAZA Collection.

The BIAZA National Zoo & Aquarium Photo Awards 2018 is sponsored by Wildlife Vets International. The competition is open to staff, members or volunteers of BIAZA zoos and aquariums and is judged by a BIAZA representative and two external judges who assess content, composition and image quality. Noted Devon-based photographer Richard Austin was one of the external judges.

Other winning photographs included a colourful image of one of the UK’s most impressive beetles appearing to do a rendition of the Village People’s infamous YMCA dance; a chilled out chimp; an adorable joey being weighed; and a heart-warming display of family affection with a baby crowned lemur wrapped up in his mother’s embrace.

The results of this year’s competition were announced at a special evening event hosted by Living Coasts in Torquay to mark the start of the BIAZA 2018 Annual Conference and AGM. Dozens of entrieswere submitted with shots conveying life in BIAZA collections, work behind the scenes and wildlife in the wild to highlight the vital conservation work being carried out by the zoo and aquarium community. 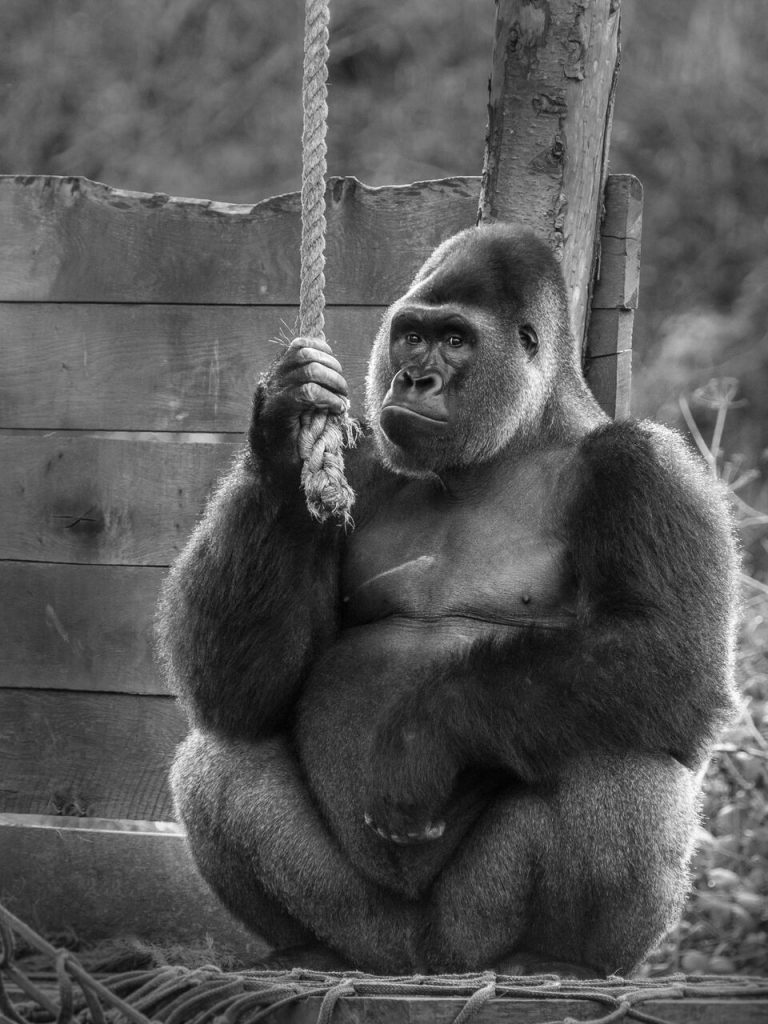 Category 1 – Life in a BIAZA Collection

Category 2 – Behind the Scenes

Category 3 – Wildlife in the Wild

Dr Kirsten Pullen, CEO of BIAZA, said, “BIAZA’s annual photo awards highlight not only the incredible animals visitors can view when they come to a BIAZA zoo or aquarium, but behind the scenes and field conservation work being carried out by our members.

“We were delighted with the quality and standard of the entries we received! I would like to congratulate our winners and thank everyone who entered the 2018 competition.”