One fire appliance from Torquay was mobilised to the incident at a commercial car park ar around 5.15am. 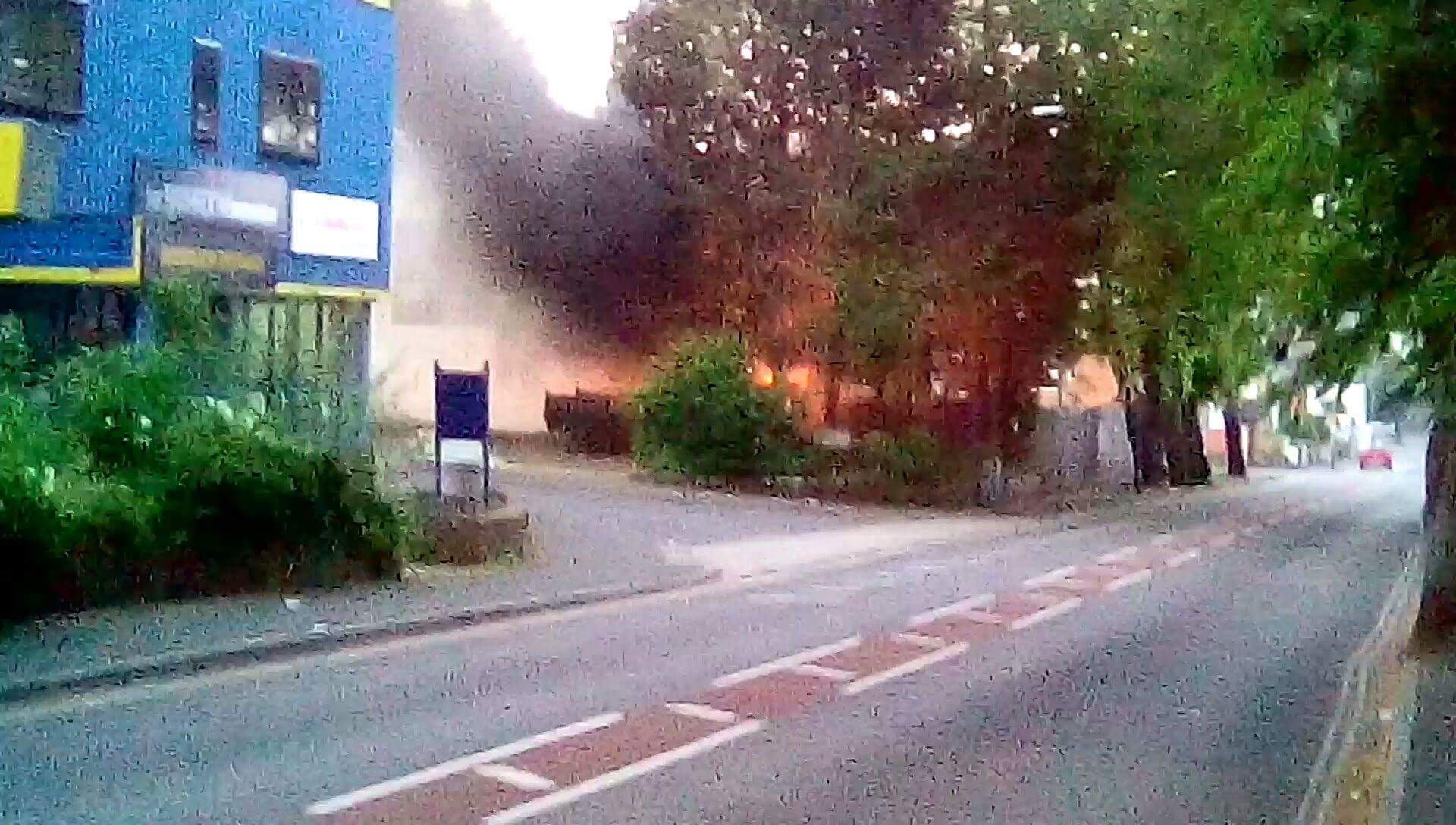 The fire at Lymington Road