Emergency services were called to Lincombe drive, Torquay last night after a car crashed through railings, went down a bank and caught fire.

The occupants escaped before the fire and were taken to hospital with what is believed to be minor injuries.

A spokesperson for the fire service said:
“One fire appliance from Torquay was mobilised to make the scene safe after an RTC where a car had gone down an embankment. All persons were free and clear of the vehicle but it had caught fire. 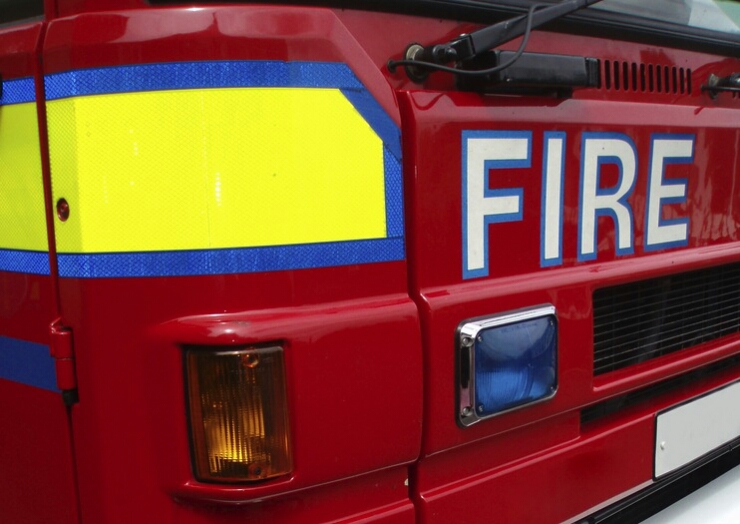 “Crews requested a second appliance which was mobilised from Paignton.