Update: Robert Johnston has been found safe and well.

There has been a major land, sea and air search for a missing Salcombe man this weekend.

Robert Johnson, known as Rab, aged 40 has not been seen since Thursday, 24th May.

Mr Johnston, who lives in Salcombe is described as a white male, 40 yrs of age, slim build, short cut mousey hair which is slightly greying He habitually wears baggy jeans and a hoody. 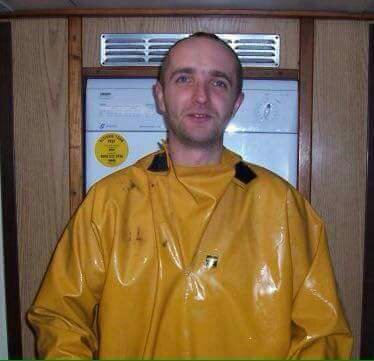 Family and friends of Robert are very concerned for his welfare.

Police in Kingsbridge renewed their appeal on Social media telling followers: “A major land, sea, and air search has been taking place over the weekend around the Salcombe Peninsula and we would like to thank all of our partner agencies who have assisted us in this Missing Person enquiry,”

If we don’t have the best patch in the country, it’s pretty damn close!
Missing person searching over the hills above Salcombe, Devon today (this picture is someone’s garden…).
PC Boxall and PD Oppo are coming on well. pic.twitter.com/2f49ZDupfy

Police have asked anyone who has seen Robert since Thursday, spoken to him on the phone or via any social media, or anyone can assist them with the investigation then please get in touch by calling 101.

Just been searching inaccessible coastline near #Salcombe for a missing person (945).
This saves countless hours for a limited ground resource who can make extensive enquires via other means.
All part of the multi-agency approach which is key to today's effective policing.
Adrian pic.twitter.com/k4Fw5j1QEy