There was a major search for a missing person in Torbay last night, Monday 30th April.

Police, coastguard. RNLI and Police helicopter were involved in the search around the Broadsands area, where the man was last seen. 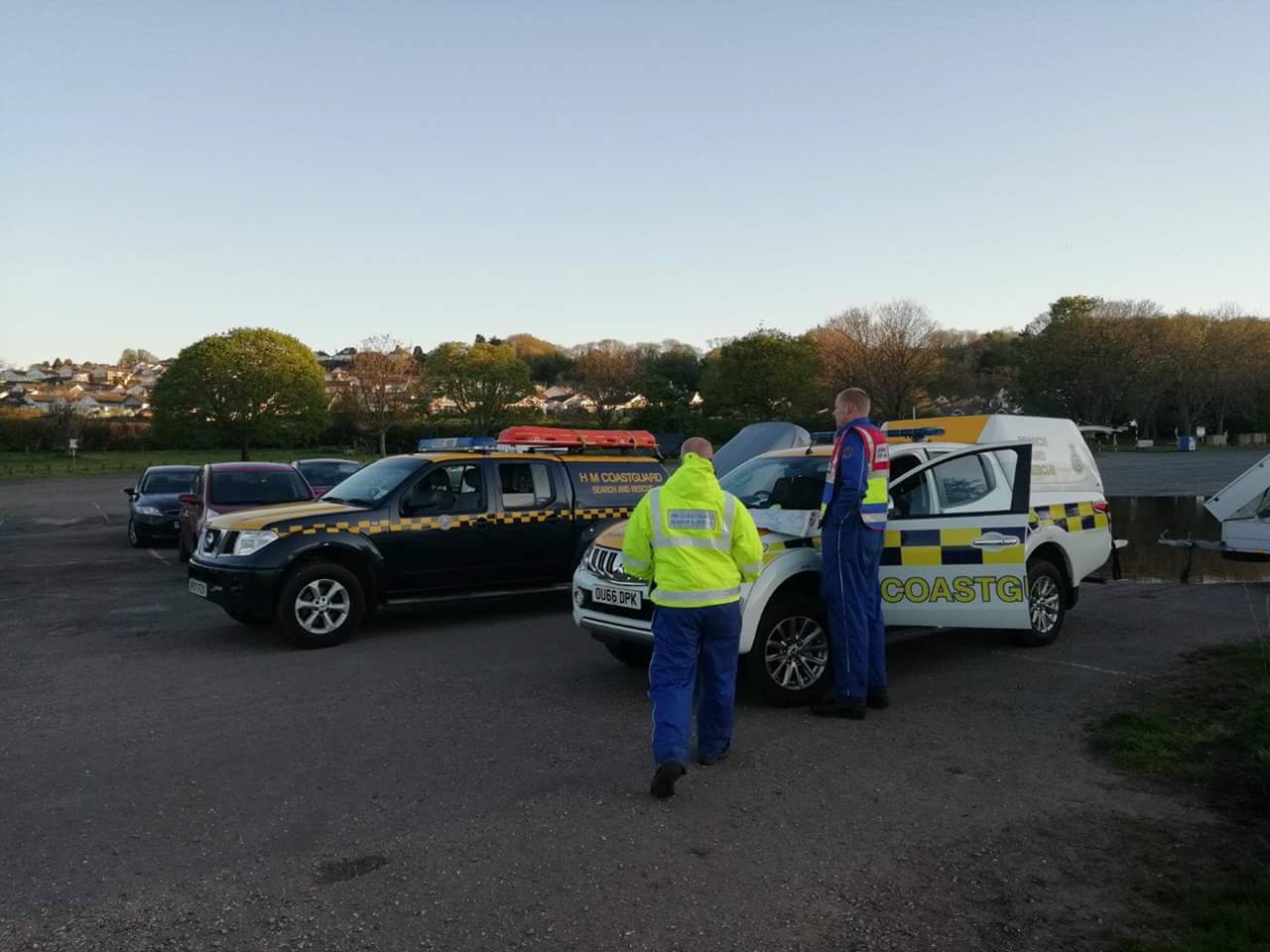 2000hrs – assist @DC_Police at #Torbay in search for male following concern for welfare after last being seen near coast at Broadsands. Search of coast and shoreline quickly & safely. Male located near to home address safe and well just as sun setting over #Dartmoor 685 ^AC pic.twitter.com/ukhK8PxHxO

A spokesperson for Torbay Coastguard said on their Facebook page: “We were tasked this evening by Maritime and Coastguard Agency to assist Devon & Cornwall Police with a high risk missing person near Broadsands Beach. Berry Head Coastguard were also tasked to back us up. On arrival we worked with the lost person search manager from the police and deployed 4 search teams to flood the area where the person was last seen. We covered the Broadsands area from Elberry Cove through to South Goodrington. RNLITorbay were requested to launch by our Ops room to carry out a shoreline search from Brixham Habour through to North Goodrington. Police also requested that NPAS based out of Exeter completed an aerial search of the coastline. Just as teams were returning from their searches, ready to be redeployed, we were updated by the police that the MisPer had been located inland and was being picked up by local officers to be reunited with family. On that all assets were stood down to return to station.

“This was a great example of a multi agency operation with a successful outcome.

“After paperwork and kit being stowed away (and a quick cuppa) everyone carried on with their evenings.”

They added: “In a coastal emergency whether on the beach, on a cliff, coastal path, in and around a harbour. Do not hesitate to dial 999 and ask for the Coastguard, we are highly trained in search techniques for this type of incident. Along with other disciplines that we train tirelessly at to complete rescue operations,”