The major sea and air search for a missing man in Paignton has been stood down.

The search off Paignton, which started just after 10am today, Friday 28th December, has now been stood down with emergency services leaving the area.

Police, police divers, ambulance crews, coastguard and RNLI crews plus the coastguard helicopter attended the incident after a reports of concern for the welfare of a man who had entered the sea. 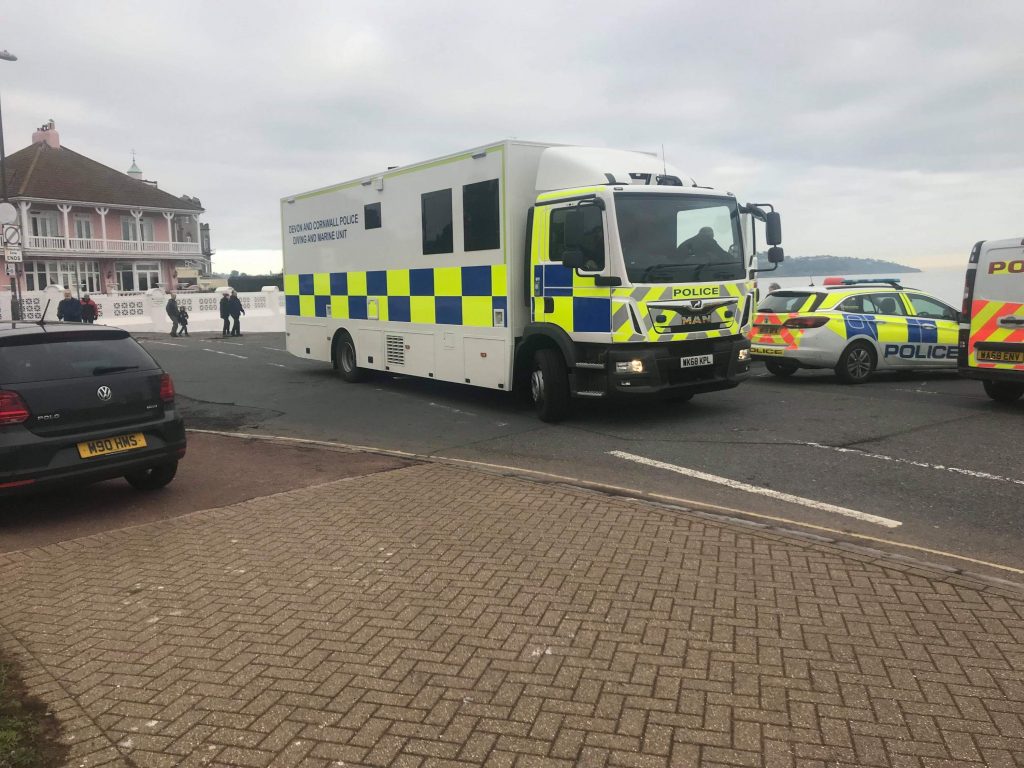 The beach was cordoned off to the public, this cordone has now been lifted. 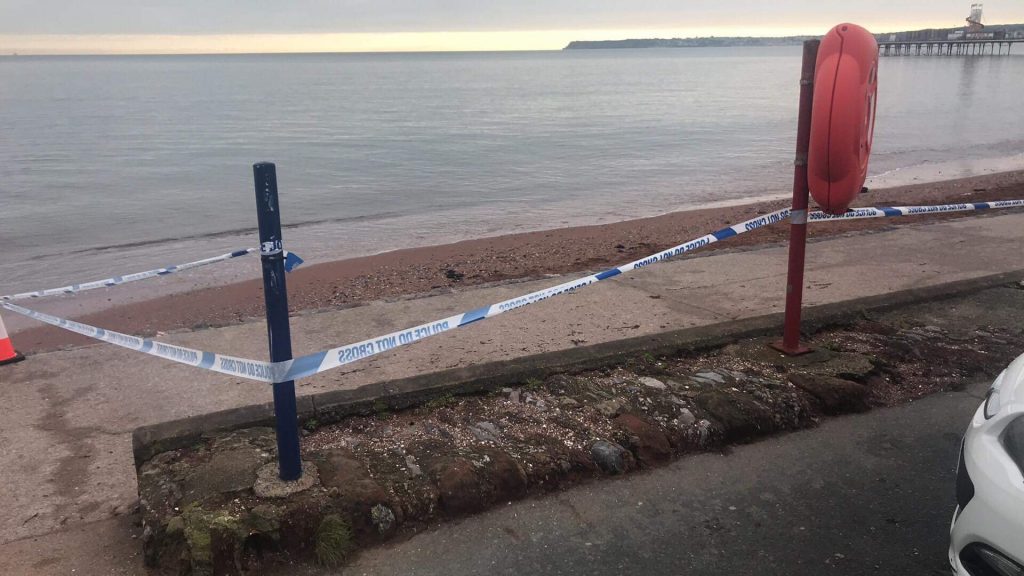 Police have confirmed no one has been found.