A man has been charged following an incident in Torquay at the weekend.

Stephen Hibberd, aged 30 from Torquay, has been charged with being in possession of an imitation firearms with intent to cause fear or violence.

Emergency services were first alerted at around 8pm on Friday 20 January. They attended the scene following reports of concerns for the welfare of an individual at a property on Castle Road. 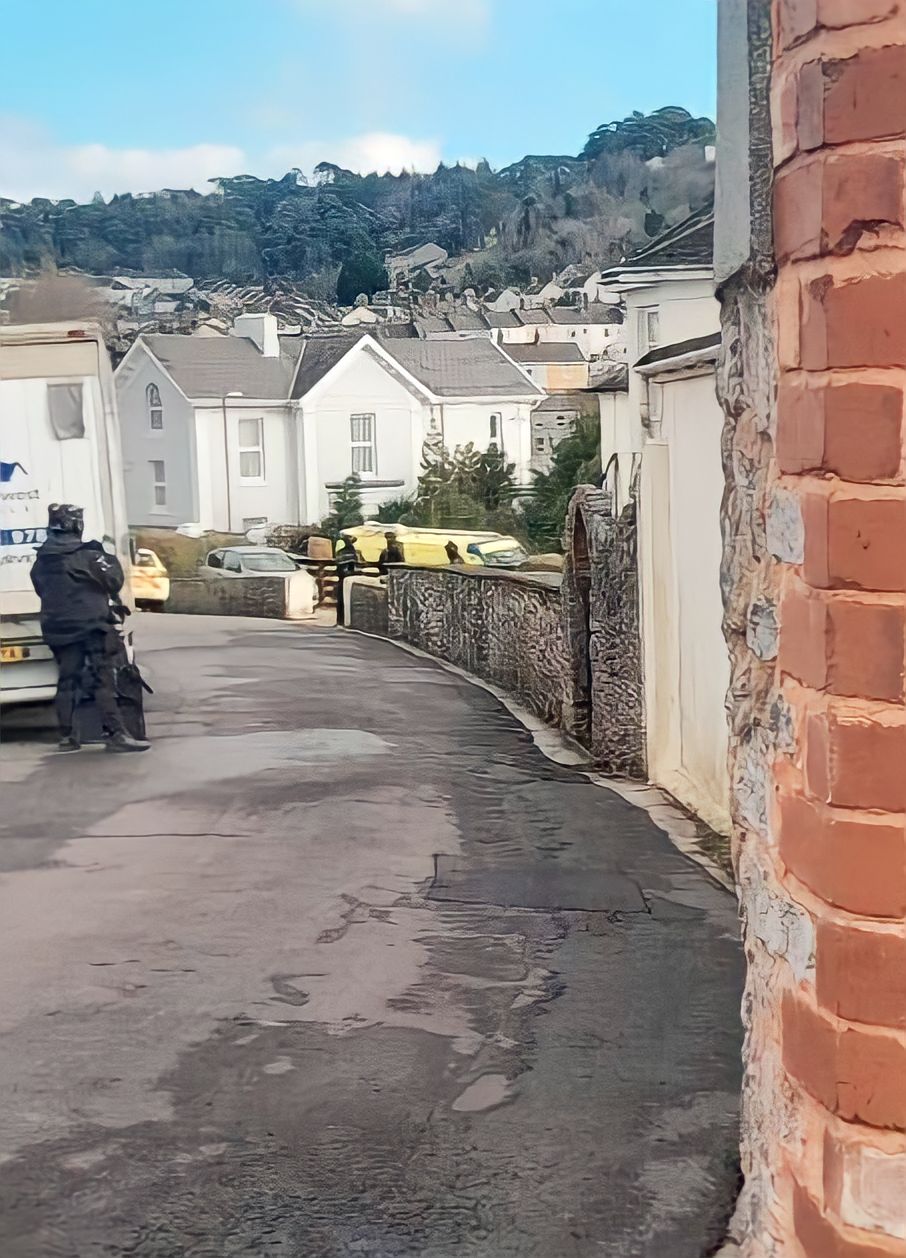 A cordon was set up and local road closures put in place.

Other residents of the multi-occupancy property were evacuated from the premises.

Police entered and safely detained a man at around 3.30pm on Saturday afternoon. Police say the man received treatment for low-level injuries at the scene.

Hibberd has been remanded in custody to appear at Plymouth Magistrates’ Court on Monday 23 January.