A man has been charged over the death of Jamie Symons who was killed when he was hit by a car last year.

Jamie, 27, was killed when he was struck by a car on College Way, Dartmouth, close to Britannia Royal Naval College last September. 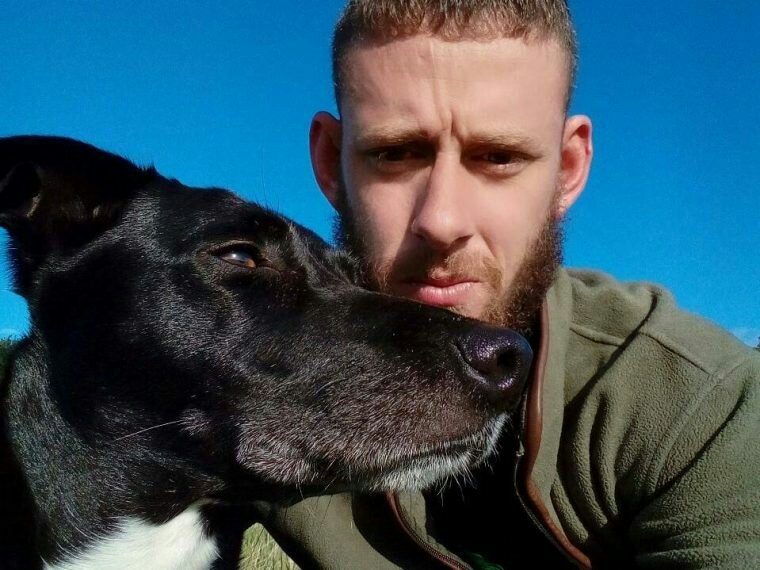 Jamie and his dog Corley

Jamie was well known locally, he had been living and working on a farm in the area having previously been homeless.