A man has been charged with attempted murder following an incident in Paignton last week in which a woman was seriously injured.

Emergency were called to an address in Torquay Road just before 1am on Friday 28 May and found a woman in her 40s with stab wounds.

James Taylor, 47, of Paignton, appeared at Plymouth District Magistrates Court on Monday 31 May. He is next due to appear at Exeter Crown Court on Thursday 1 July. 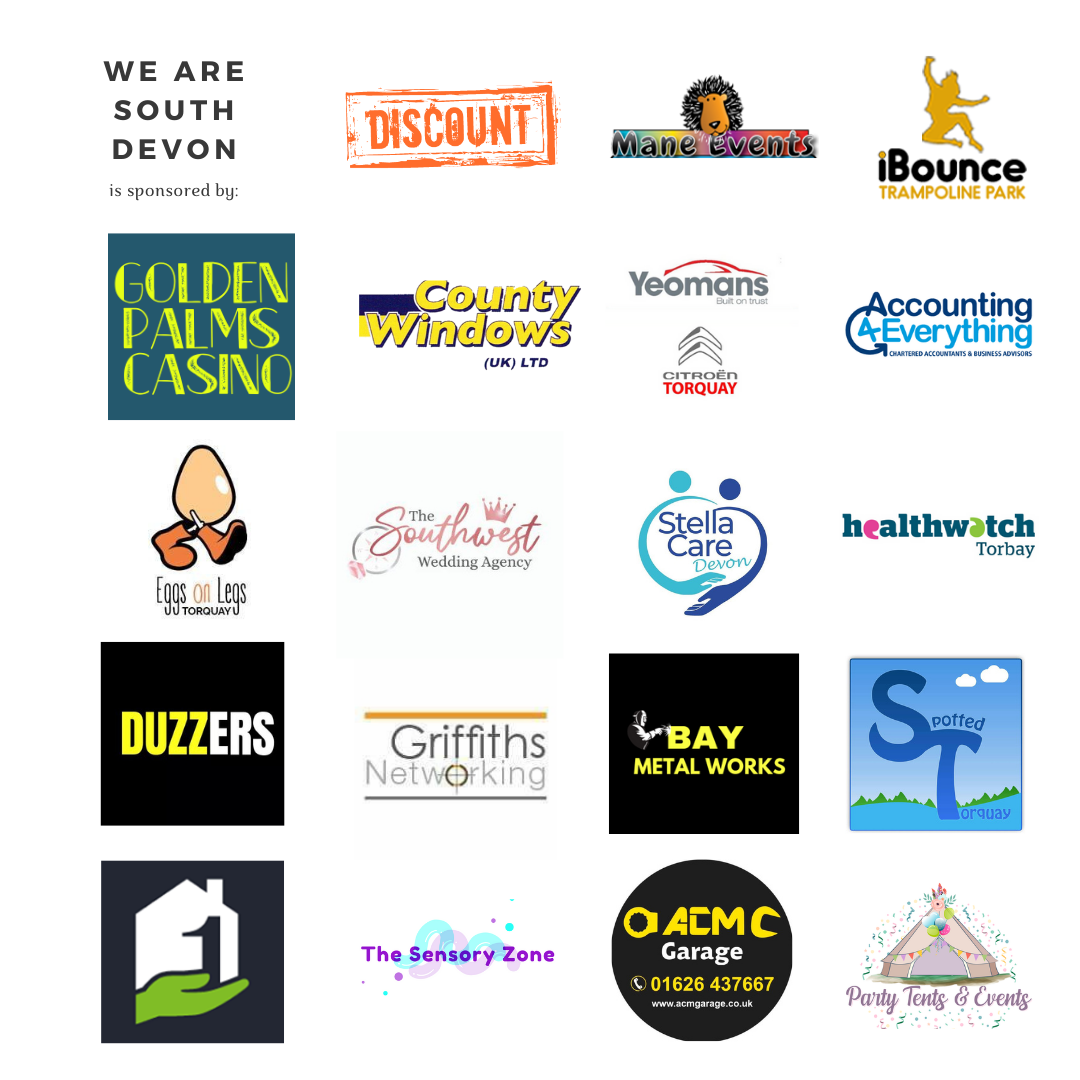