A man has died following a Canoe accident on the River Dart this afternoon, Thursday 7th November.

The man in his 20s died after getting trapped by a tree. The incident happened in the morning but due to the location, rescue workers were unable to recover the body until the afternoon.

The man was part of a group of kayakers on the water. He was not believed to he from the area.

Police, ambulance, fire crews and Dartmoor Search and Rescue Team (DSRT)-Ashburton were called to the scene just after 9am.

A spokesperson for DSRT Ashburton said “Unfortunately, it became apparent that despite the best efforts of his companions, the rescue had become a recovery operation as the kayaker was still in his upturned kayak, both of which were below the water line trapped beneath a partially submerged tree.

“Our volunteers, working alongside Devon and Somerset Fire and Rescue and the kayaker’s companions, recovered the body early this afternoon,”

The DSRT Ashburton Team Leader said: “We have a very close bond with the kayakers that paddle this section of the River Dart, and we extend our sincere condolences to the family friends and his paddling companions with him today. We would also like to acknowledge the help of his companions, who were all very well equipped for the conditions and very experienced, in recovering their colleague,” 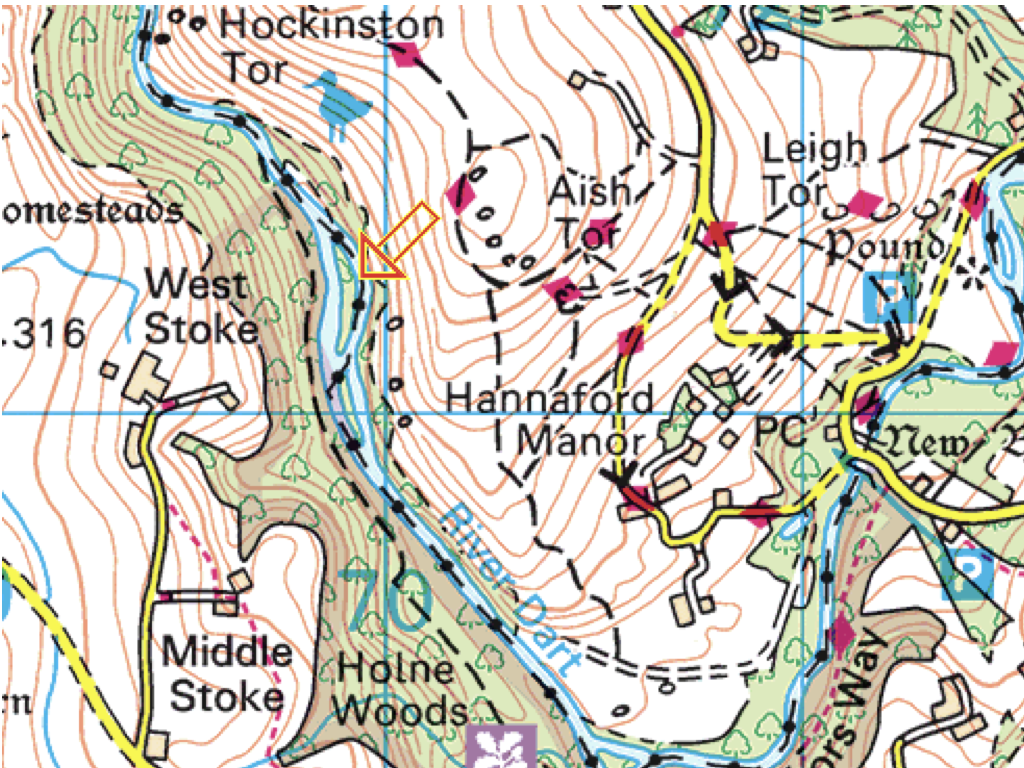