A man was rescued following a cliff fall in Torquay earlier this morning, Monday 24th June.

The incident happened at Corbyn’s Head at around 2am. 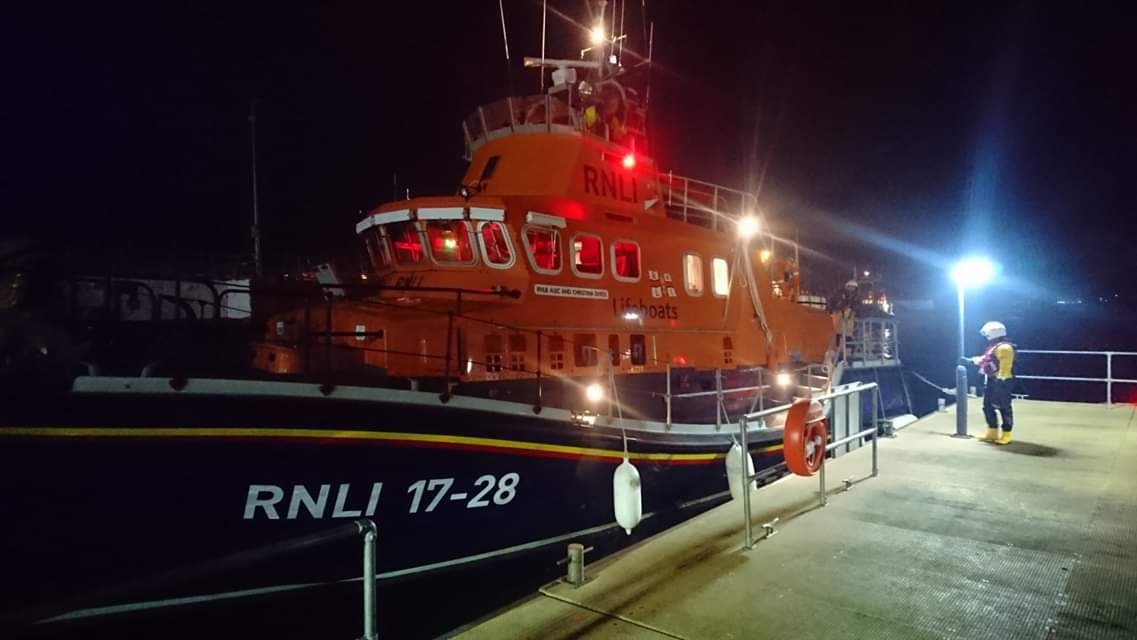 Torbay Coastguard said on Facebook today: “Team members assisted Torquay Police and Devon And Somerset Fire And Rescue Service HQ with initial first aid whilst our flank team rigged an edge safety officer to provide extra lighting as well as the police helo from above. HART members then joined the team once they arrived on scene to stabilise the casualty whilst RNLITorbay and team members prepared the casualty in a basket stretcher for extraction, he was then transferred to the ILB (inshore life boat) and then to the ALB (all weather boat). Torbay mobile relocated together with the remaining HART members to Haldon Pier to transfer the casualty into the care of South Western Ambulance Service NHS Foundation Trust. This was another great example of multi agency’s working together,”