Update: Alexander Brown has been located.

Police have appealed to the public to help to trace a 37-year-old Exeter man who is wanted for recall to prison.

Alexander Brown who was originally charged with rape in 2012, is wanted for failing to comply with licence conditions following his release from prison. 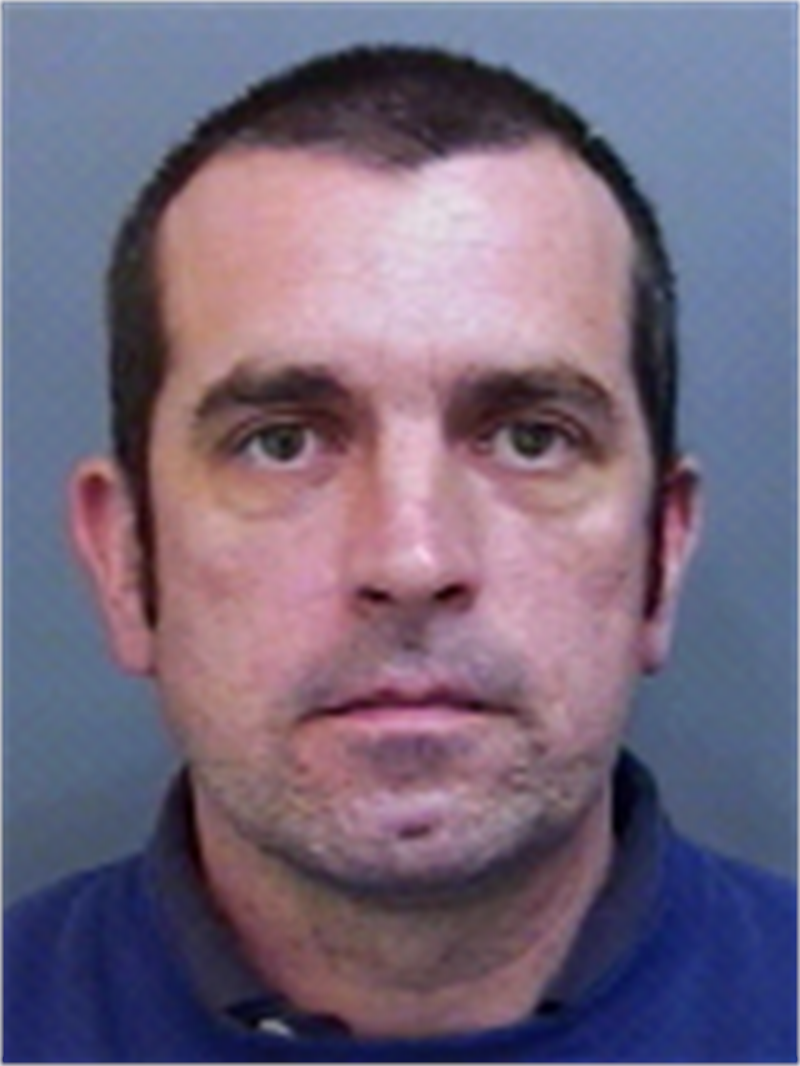 Have you seen this man?

Brown is described as white, 5ft 8ins tall, of medium build, with blues eyes and short dark brown hair. He has a Westcountry accent.

Police are asking the public for information about his whereabouts and to report any sightings to them.

Brown is not considered a direct threat to the public.

Anyone who sees Brown or knows of his whereabouts is asked to contact police on 101, quoting reference 0370 240117.

Alternatively information can be passed anonymously to Crimestoppers via 0800 555 111, or via the charity’s website at www.crimestoppers-org.uk