Update: Robin has been found safe and well.

Robin Godet-Archen was last seen in the Guildhall area in the centre of Plymouth at about 5.10pm.

Robin was expected to catch a bus in Royal Parade and return to his host family in the Stoke area of Plymouth, but he never arrived.

He has been in Plymouth since Sunday and only has limited English.

He is described as a white male, about 5 feet tall, of slim build, with blond hair and was wearing a red and blue jacket with a ‘square’ design, a black and white snood, light blue jeans and blue ankle high trainers. He was carrying a denim backpack. 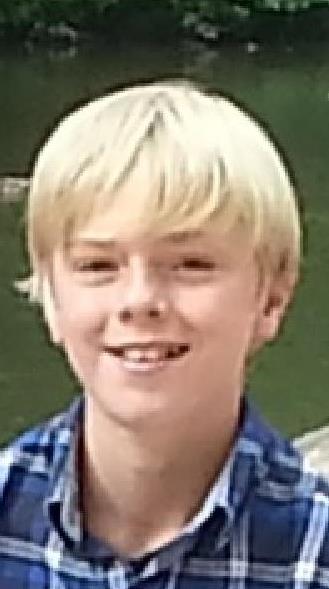 If anybody sees Robin or has any information as to his present whereabouts, they are urged to phone the police on 101, quoting log number 863 of 19/04/2016.