Police are increasingly concerned for the welfare of 15-year-old Arthur Heeler-Frood, who is missing from the Axminster area.

Arthur has not been seen since the early morning of Tuesday 6 September.

He is described as a white male, 5ft 4in tall, of slight build with short, light brown hair.

He was last seen he was wearing his school uniform and carrying a black rucksack.

Arthur is thought to be wearing an Element jacket, as shown in the picture. 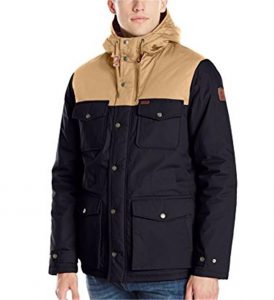 If you see him or have any information, please contact police immediately on 999, quoting incident number 771 060916.