Police are searching for missing man from Torpoint.

Police say Jason Westbourne, 50,  is likely to be using a small boat in and around the coastlines of Dorset, Devon and Cornwall. 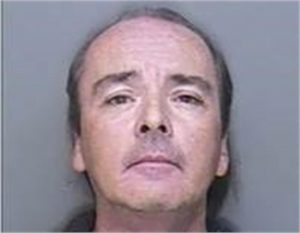 The 50-year-old is described as 5ft 10ins with long dark receding hair which is usually tied back in a ponytail.

Police are becoming increasingly concerned about him.

Anyone with information regarding his whereabouts is asked to contact Devon and Cornwall Police on 101 quoting log 158 of 28/11/16.