Last week, parliament voted against an amendment to a bill that would have prevented raw sewage from being pumped directly into Britain’s waterways. 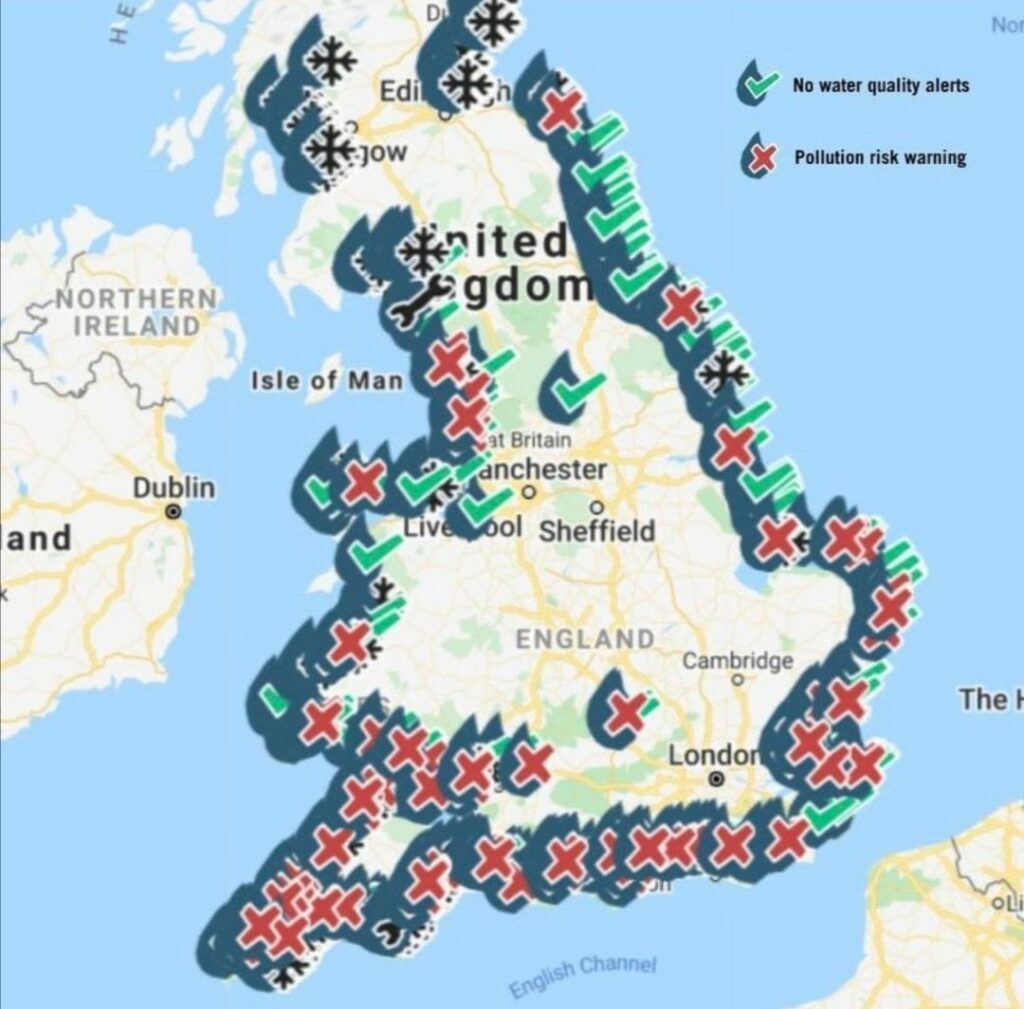 The vote, which was for an amendment to the Environment Bill, sought to place a legal duty on water companies not to pump sewage into rivers.

Since the vote, public outcry on social media has been significant, with water companies trending on twitter and MP’s being publicly shamed for their involvement in the environmental disaster.

Weeks ago, the Government said polluters could dump risky sewage into rivers because Brexit disrupted water treatment chemical supply chains, which has led many political commentators and MP’s to blame Brexit for this issue.

The Independent reported that Brexit was causing issues to water treatment facilities in September this year. Jon Stone wrote: “The government has given polluters the green light to dump risky sewage that has not been properly cleaned into rivers and the sea as Brexit and Covid disrupt normal water treatment.

In recent weeks some businesses have found it more difficult to get hold of water treatment chemicals because of supply chain disruption at ports blamed primarily on Britain’s departure from the EU.”

Over the last few weeks and months, beach goers have been warned not to swim in the sea due to high sewage pollution levels.

The Southend Echo reported last week that sewage spillage contaminating beach water had caused signs to go up around the area warning the public not to enter the waters. 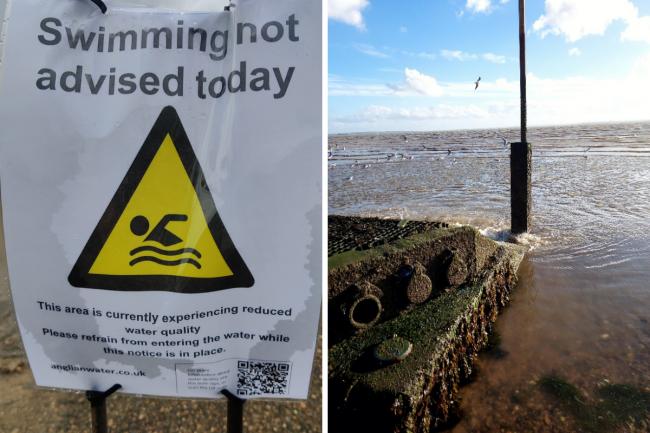 Torbays MP, Kevin Foster was absent for the vote in Parliament but has been on twitter over the last 24 hours to share tweets condemning public outcry for what he and other Conservative MP’s are describing as “nonsense”.

Foster shared a tweet from another MP, with the caption “A good thread setting the record straight on some of the nonsense being talked about sewers and storm overflow this week.”

It’s fair to assume he supports the government’s action to pump raw sewage into Britain’s waterways.

Whilst you’re here:
Did you know we rely on local businesses and the community to help keep us online? Our community website is an alternative to the mainstream media – For the people, by the people. You can help us stay online by becoming a supporter on Facebook. In return, you will have access to exclusive content. Click here for information. You can also support us by buying the team a coffee. All supporters and coffee donations very much appreciated.