Musicians from across the country came together for a “powerful and emotional” evening, in honour of a fellow singer/songwriter who died from a brain tumour.

More than 150 people turned out for the charity concert held at Teignmouth Golf Club on Saturday (12 November) in aid of Brain Tumour Research. It was in memory of Dave Johnson who passed away in January 2022, aged 47. 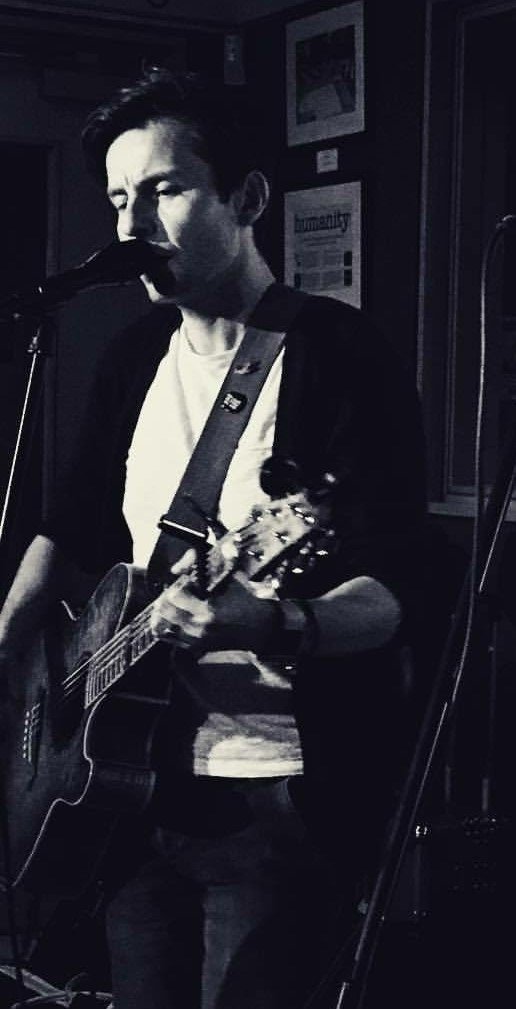 The live music extravaganza, which sold out within four days, raised more than £4,700.

Organised by Jason McMurray, the event showcased music from The Zombies guitarist, Tom Toomey and Cuban jazz pianist and singer, Milly Riquelme as well as local artists including: The Liberty Sisters, James Kirby and Bishopsteignton musical collective, The Dead Ringers. Plus, Dave’s previous bands of more than 20 years: Paper Planes and Airbus. 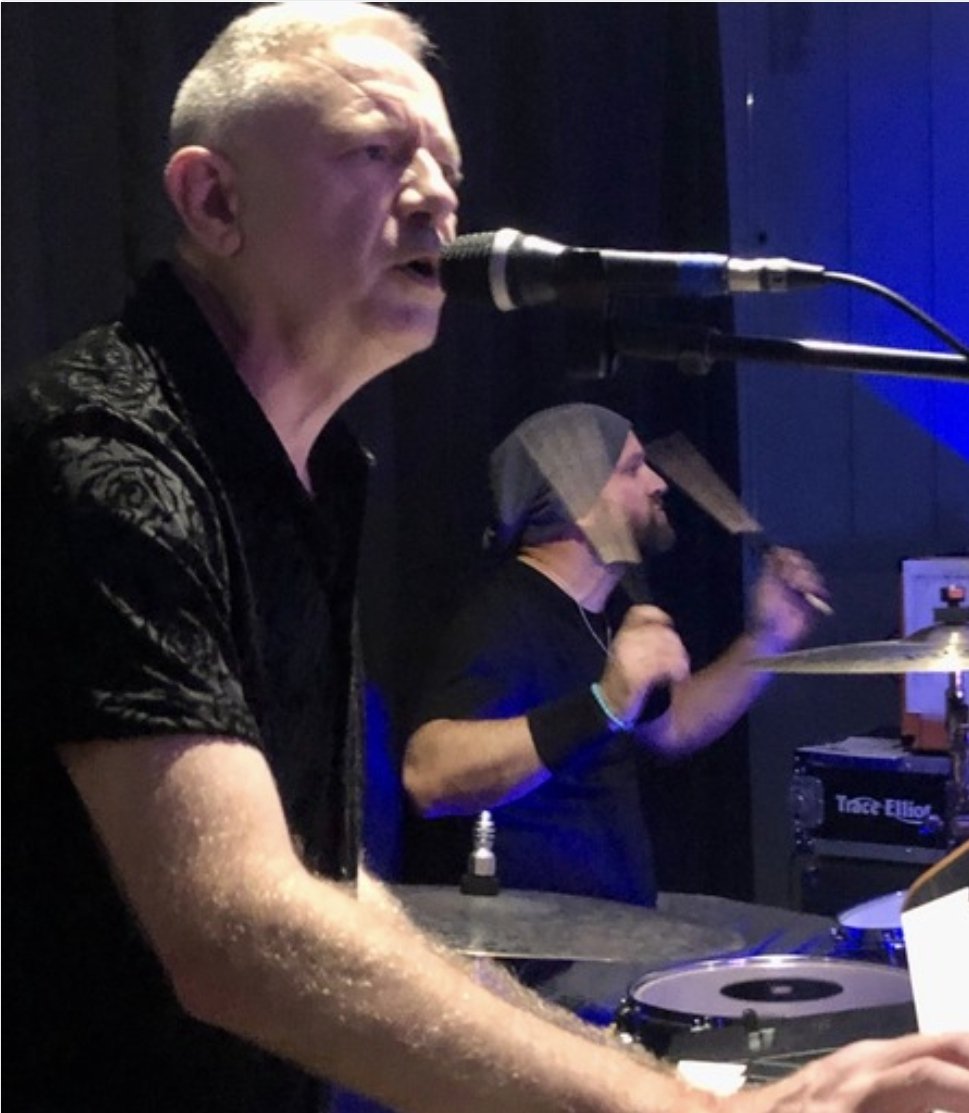 There was also unheard music from Eclectic Shock, Jason’s own musical venture with Dave.

The band never got to perform live, only making it to the studio to record an album. Two of their songs were performed on the night. Jason said it was an “emotional performance” and a “beautiful and fitting way for us to celebrate Dave’s life”.

Jason, 53, who co-wrote songs with Dave, added: “It was an excellent evening; filled with high energy, powerful performances and non-stop dancing. It was heightened by emotion, and we saw huge generosity in these tough times. The night oozed with love and respect.

“There were amazing performances from all the artists, the very best tech team and evening organisers, great food and service.

“Massive thanks to everyone who gave their time for free, to all the prize and auction donors and to everyone who joined us in making this a successful event. Only one person was missing, although I felt his presence all evening, watching us with that huge smile of his. I think we did OK my friend.”

Dave, who lived in Shaldon, died six months after he was diagnosed with a glioblastoma (GBM), leaving behind his wife and daughter who was five at the time.

An online auction and raffle on the night helped to raise the impressive total, which will help the charity’s vision to find a cure for all brain tumours. Prizes up for grabs included: a signed copy of British rock band, Muse’s latest album, Will of The People, a limited edition signed print of The Zombies single, Time of the Season, donated by band member Hugh Grundy and 13 pieces of original abstract art from well-known local artist Bryan J Robinson.

Jason added: “Dave’s passing has been felt across the music community across the country. Some of his closest friends and previous band members with whom he played for three decades travelled miles to be there on the night. A very talented singer and songwriter and I feel privileged to have worked with him and keep his musical legacy alive.”

One in three people know someone affected by a brain tumour and only 12% of brain tumour patients survive beyond five years of their diagnosis yet historically just 1% of the national spend on cancer research has been allocated to brain tumours.

Mel Tiley, community development manager at Brain Tumour Research, said: “It’s heart-breaking to hear about another loss of a young father to a brain tumour. Our thoughts are with the family. Unfortunately, Dave’s story is not unique and we’re working to change this, but it’s only by working together that we will be able to improve treatment options for patients and, ultimately, find a cure.

“We’re really grateful for Jason and the musical community’s support in what was a touching night for all involved.”