A Partnership Memorandum between the newly elected Liberal Democrat Group and the Independent Group has been signed following the election on May 2, which left no party in overall control of the Council.

A new Civic Mayor and Deputy Civic Mayor were also elected at last night’s meeting, and details of the Leader’s new cabinet were unveiled at the Adjourned Annual Council meeting.

The new appointments are as follows:

Deputy Leader of the Council and Cabinet Member for Finance:
Councillor Darren Cowell

The Worshipful the Mayor of Torbay Council 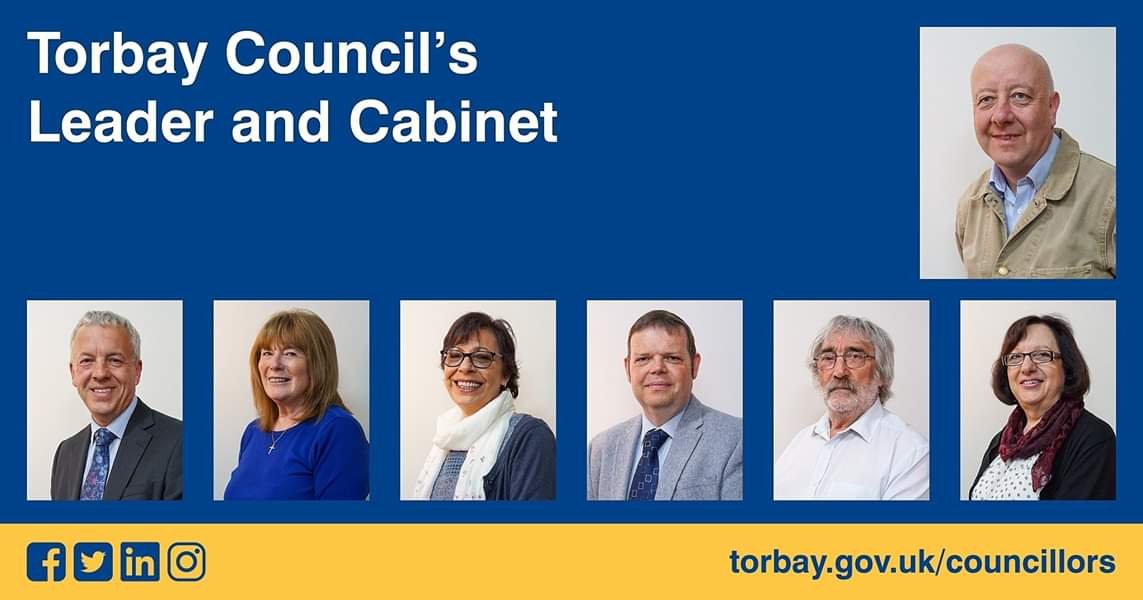 Torbay Council Leader, Steve Darling said: “I am pleased to be elected as the Leader of Torbay Council and I am committed to working closely with my Cabinet to further many of the aspirations for Torbay that we share, such as more jobs, more affordable housing, tackling climate change, involving our communities and turning the tide on poverty in Torbay.

“There is no doubt that there will be difficult decisions to be made, but by working together I hope that we can tackle some of these issues head on and ensure Torbay has a bright future.”

The Overview and Scrutiny Co-ordinator and Scrutiny Lead Members were also appointed at the Adjourned Annual Council meeting, as were appointments to committees and other bodies.

The minutes of the Council meeting, which will contain details of all the appointments, will be published on the Torbay Council website in due course at https://www.torbay.gov.uk/DemocraticServices/ieListMeetings.aspx?CId=163&Year=0.

Torquay supermarket cordoned off by police

Torquay supermarket cordoned off by police