Exmouth lifeboat station will be receiving a new D class lifeboat on 12 January at 11am as George Bearman reaches the end of her 10-year operational life. 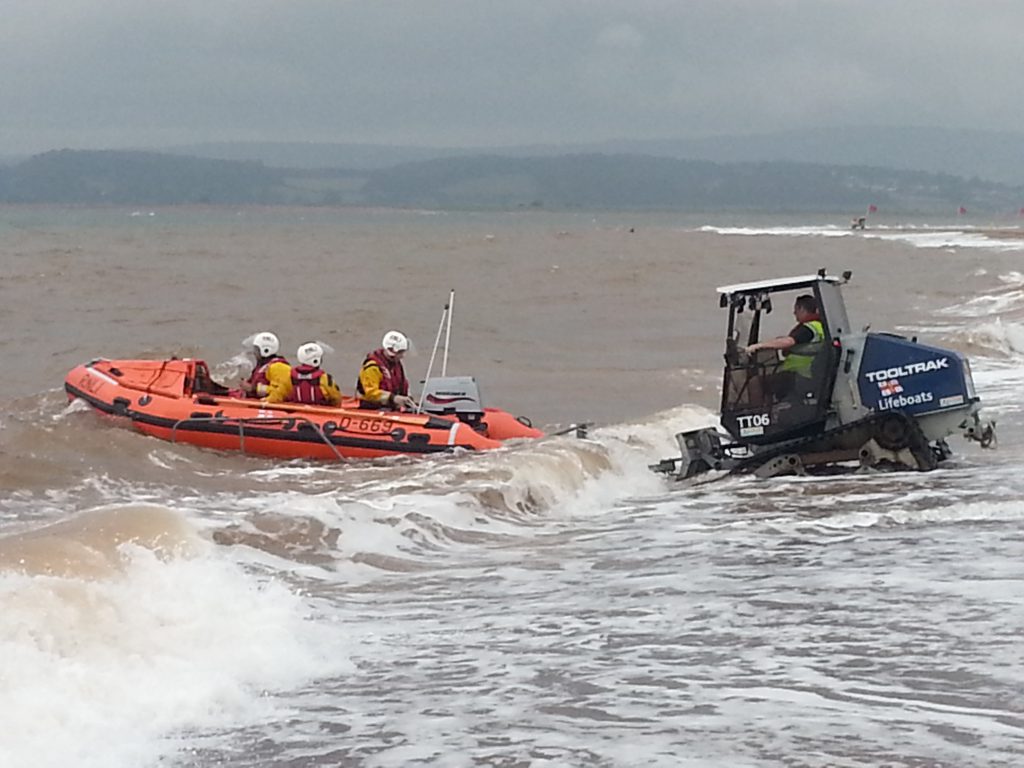 Chairman of the Exmouth Lifeboat Management Group, Darryl Nicholas explained in a letter addressed to station and branch volunteers:

“This new inshore lifeboat is unique in the history of Exmouth RNLI as it is a first for the station having consecutive lifeboats funded by the same donor. The prime wish of the donor, Ms Pauline Smith is to be at the station when it arrives, to see and support us as best she can.”

Pauline wished for a lifeboat to be named after her Grandfather, one of five Coastguards who lost their lives at sea on service off Wells-next-the-sea, Norfolk on 22 February 1898. In total, 11 men lost their lives in treacherous conditions attempting to reach the HMS Alarm, a torpedo gun boat. George Bearman was 38 years old. 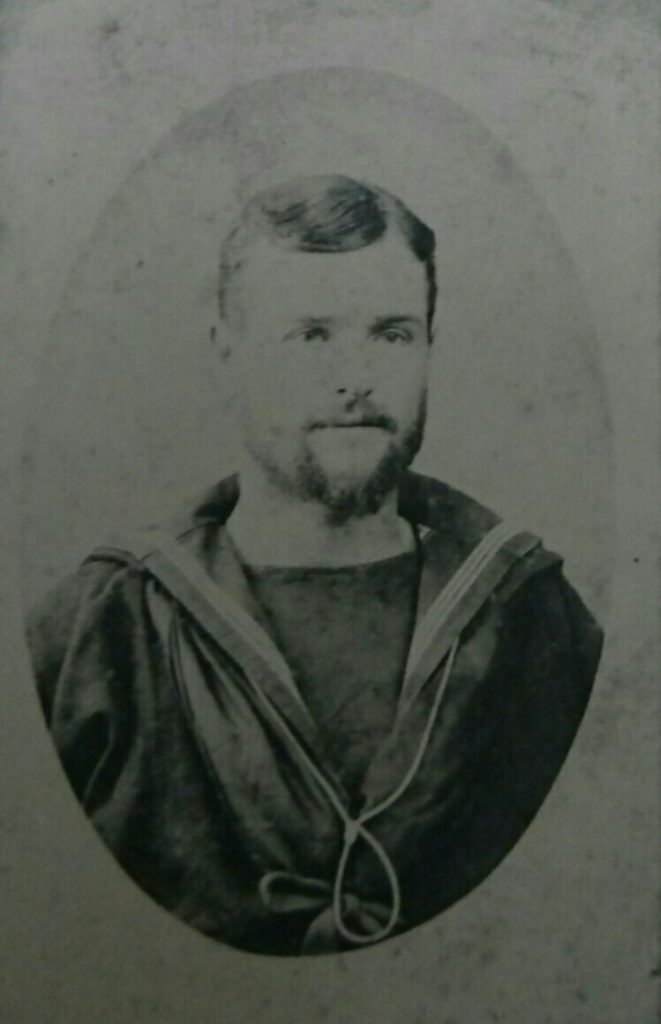 Pauline said: “Naming a lifeboat in memory of my Grandfather is my personal tribute to a life lost bravely but so needlessly.”

Inshore lifeboat Helm, Chris Sims says the volunteers at the lifeboat station are excited to receive a new D class lifeboat:
“Although we were excited to have the second Shannon class lifeboat on station in the whole of the RNLI, our inshore lifeboat is really the workhorse of the station. Since 2006, George Bearman has been called out on service 614 times, rescuing 466 people – 28 of these were lives saved. Because all Crew volunteers commit to competence based training, we regularly exercise on her to improve our skills. Over the last 10 years, we have spent 1,468 hours on shouts and on exercises the total crew hours on the lifeboat is 1,429. When you think that the inshore lifeboat is launched for shorter, coastal operations, that’s a lot of launches!”

The official Naming Ceremony for George Bearman II will be held in late Spring 2017.