Four members of an organised crime group who conspired to import cannabis on a yacht into the UK have been jailed following a National Crime Agency investigation.

The men used encrypted comms platform EncroChat to plan the importation of the Class B drug from Morocco between 29 February and 1 June 2020.

Part of Operation Venetic – the UK law enforcement response to the takedown of EncroChat – the NCA’s investigation found that the group had discussed the quantity of drugs to be transported, also finding images of the RHIB and landing areas for the cannabis.

Led by Rupert Kelly, 29, from Broadwindsor, Dorset, the crime group conspired to use a yacht and a rigid-hulled inflatable boat (RHIB) to offload the drugs in Cornwall for distribution across the UK. 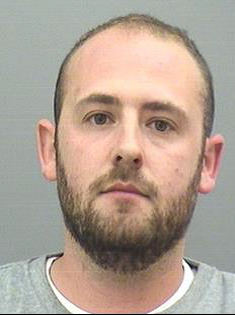 Investigators found that Daniel Parrot, 48, from Hucknall, Nottinghamshire, was responsible for purchasing fuel drums, which would be used as cover to transport the cannabis on the RHIB.

Gavin Challis, 46, from Nazeing, Essex, was to arrange the purchase of the cannabis for supply in the UK, while Jason Tongue, 47, from Hucknall, Nottinghamshire, was due to meet the RHIB when it landed in the UK. 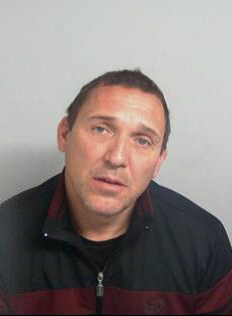 Cash totalling more than £25 000 was recovered from Kelly and Challis’ addresses, as well as four cannabis plants and six cannabis seedlings from Challis’ home.

Yesterday [13 May], the men appeared at Bristol Crown Court and received a total of 12 years imprisonment between them. They were found guilty of conspiracy to import and supply class B drugs. 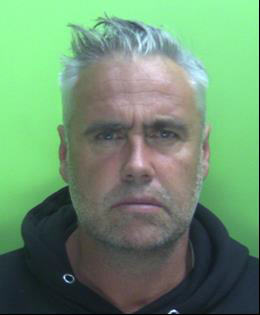 Ty Surgeon, Operations Manager at the NCA, said: “It’s clear that these men had every intention of importing the drugs into the UK for distribution, where they could well have fuelled exploitation and violence.

“Despite their attempts to conceal their plans by using EncroChat devices, our investigation prevented this plot from coming to fruition.

“Disrupting organised crime groups, from source countries to the streets of the UK, remains one of our top priorities.” 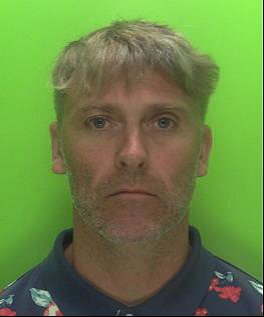 James Le Grys, Crown Advocate for CPS South West, said: “Disrupting and dismantling organised crime groups remains a priority for the CPS. These defendants had an advanced plan to import a huge quantity of cannabis into the UK.

Their plan was interrupted by the pandemic, but with support from the NCA and international partners, we were able to build a strong case using specialised tactics to expose their criminality.”