A Paignton man has been found guilty of possession with intent to supply Class A drugs at Exeter Crown Court today, Thursday 21St December.

Andrew Hodges, 46, of Brockhurst Park was arrested in August 2016 as part of an ongoing investigation into the supply of drugs in Devon.

DC James Brice said: “We welcome today’s sentence which is the outcome of a police-led operation to disrupt the supply of drugs in South Hams.

“The investigation, named Operation Venus, commenced following the tragic death of Nathan Wood in August 2016. He was witnessed taking a drug earlier that day and had subsequently drowned in the River Dart. The coroner Ian Arrow had confirmed this was a drugs related death following the inquest on 31st January 2017. 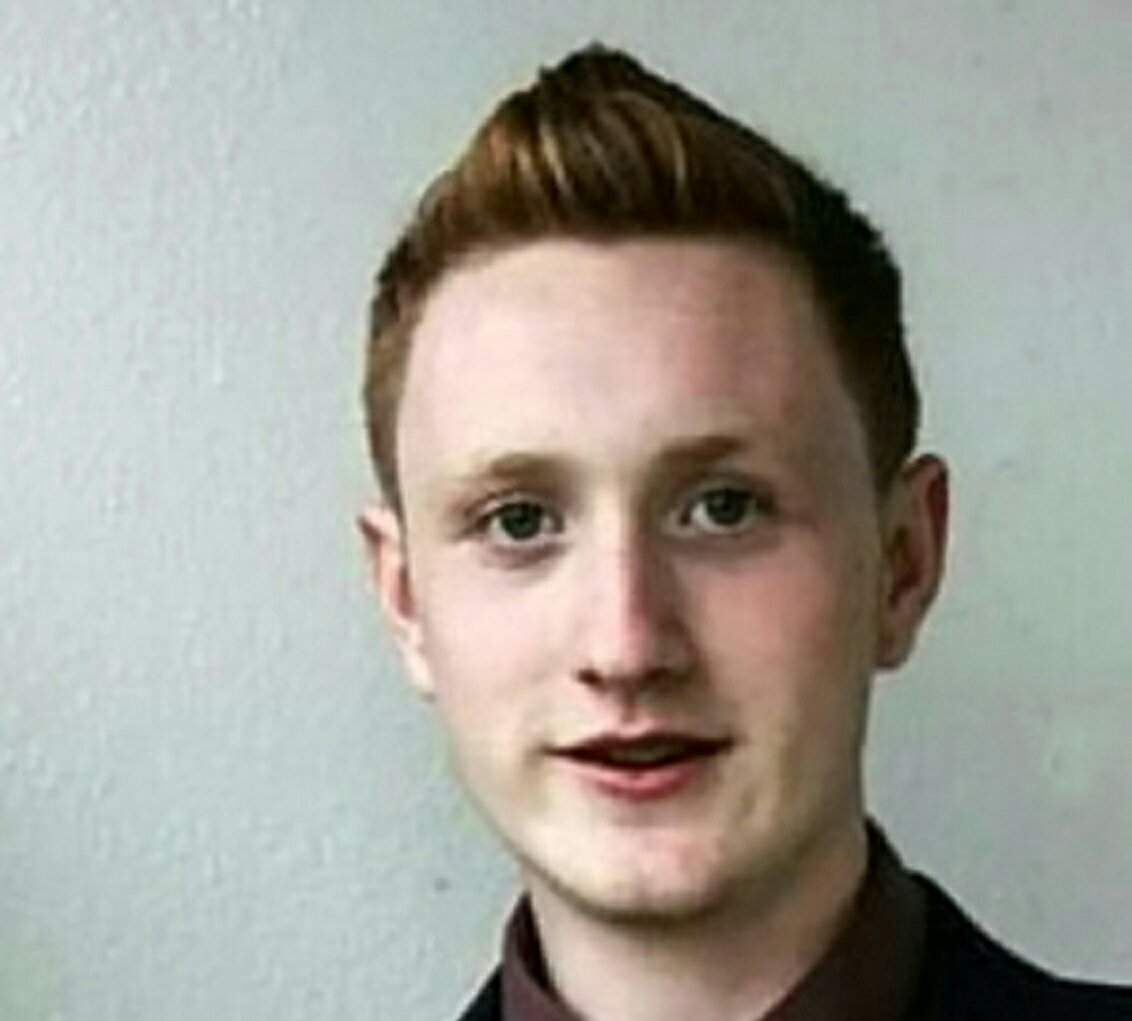 “As a result, a multi-agency operation was undertaken by police, working closely with partner agencies, including the engagement of schools, children and young people in the community. This work is ongoing.

“This was aimed at highlighting the impact and use of ‘Dangerous Drugs’. This worked alongside the ongoing targeting of drug dealers who prey on the vulnerable people in our communities.

“We are satisfied with the outcome today and hope this serves as a warning to others that Devon and Cornwall is not a soft touch for drug dealers.

“There are a number of very dangerous drugs in circulation which can prove fatal. If anyone has information in regards to drugs supply, please contact police in confidence on 101@dc.police.uk or by calling 101.