Emergency services were alerted to the blaze at The Lime Tree pub on Dartmouth Road just after 5.30pm, receiving over 30 calls to report it. The fire service say the premises were in the process of being evacuated at the time of the calls. 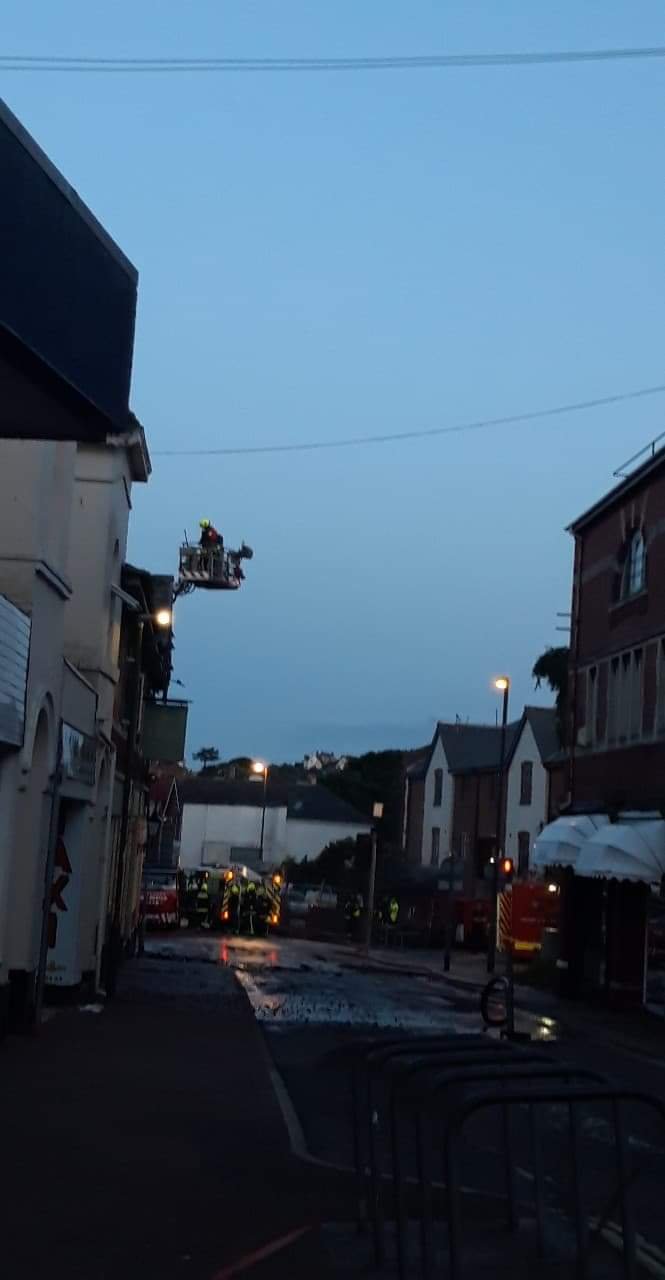 Smoke could be seen across the town, with flames seen coming from the top floor which comprised of residential flats. The fire spread to the roof space of the building.

The area was cordoned off during the incident.

Fortunately, there were no casualties. 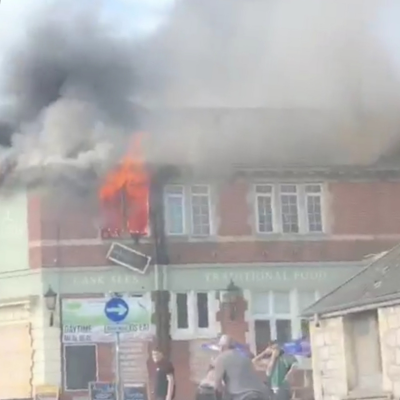 Devon and Somerset Fire and rescue service said on their website: “The fire, which started accidentally, caused 50% fire damage and 100% smoke and heat damage to the whole building,”.