Police have contacted parents of chilren who attend a Torquay nursery about alleged abuse by a male worker.

Detectives said a male worker was arrested on suspicion of sex offences at Jack and Jill Childcare in Courtland Road, Torquay

Police received information relating to allegations of sexual assault the nursery on 29th July of this year.

One person was arrested in connection to the incident and has since been released on police bail until 22 November 2019, with conditions which include not to attend the area of the nursery. This person has since moved out of the force area whilst the investigation continues.

An investigation was launched involving a multi-agency response.

Acting Detective Chief Inspector James Stock, of the Public Protection Unit said: “Since the information was received in July, a police investigation has been ongoing. As part of this, over 250 hours of CCTV from within Jack and Jill Childcare have been reviewed.

“As a result of CCTV enquires, a number of children aged 2+ have been identified as potential victims of contact offences.

“We have now contacted all parents and guardians of children who attended Jack and Jill Childcare in relation to our investigation. Specialist officers from the Public Protection Unit and our colleagues from social services, have visited the parents and guardians of those children we believe may be victims. They will continue to receive multi-agency support in the coming days, weeks and months.

“The contact appears to be limited to within the nursery setting and we do not believe that any other member of staff had knowledge of these matters. These appear to be the actions of a lone individual, and the offences do not involve the taking or distributing of any images.”

A/DCI Stock continued: “I can provide reassurance that the individual concerned was immediately removed from the setting and given strict bail conditions as part of their release from Police custody. They have since been moved out of the force area whilst the investigation continues.

Nancy Meehan, Deputy Director from Torbay children’s Services, said: “We take safeguarding children incredibly seriously, and we are working closely with partners including the police in relation to this matter.

“A helpline has been set up by the Torbay Safeguarding Children’s Partnership, and is hosted by the Local Authority for anyone who may have concerns. This can be accessed on 01803 208820 between 9am to 5pm, Monday to Friday.” 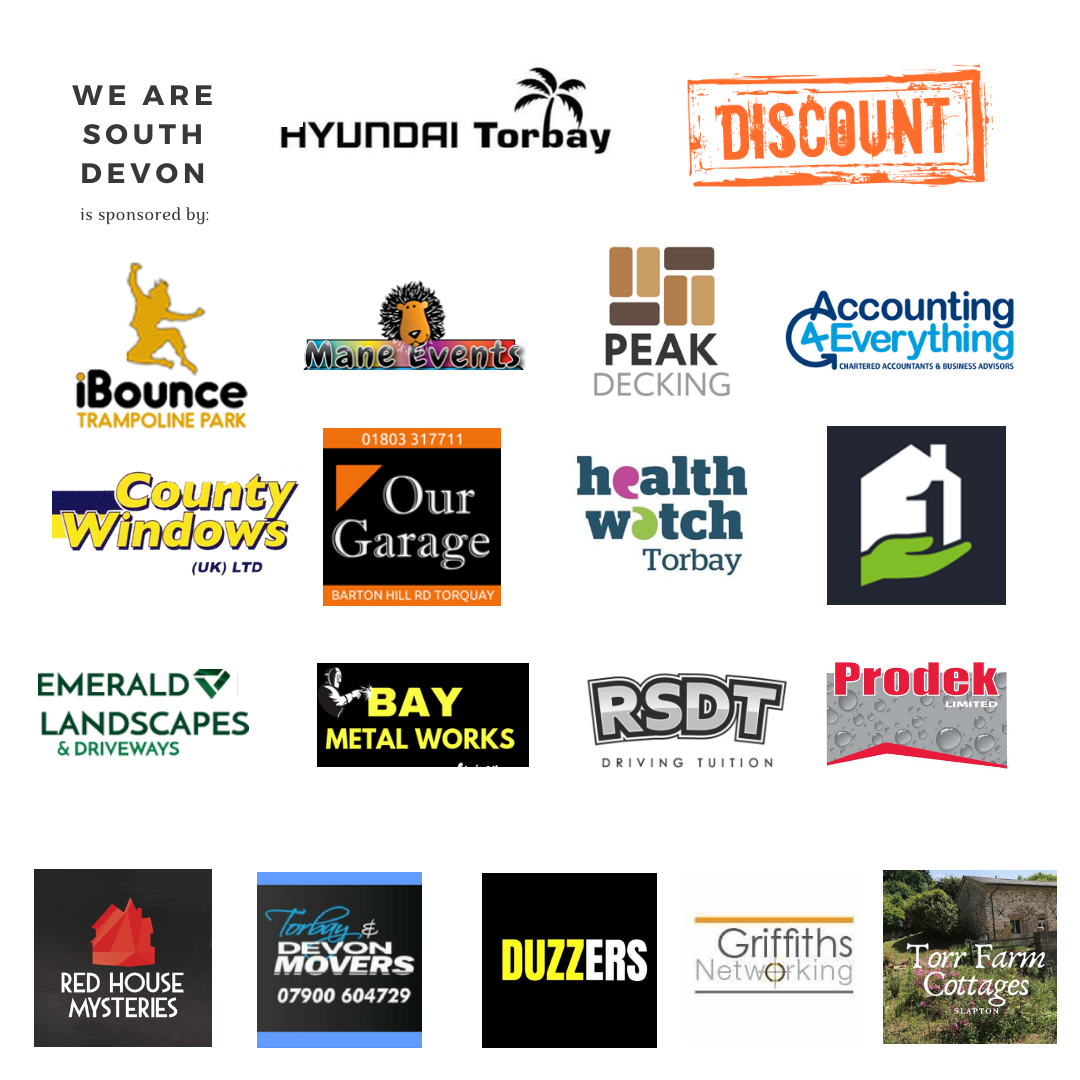