Police have confirmed this morning that a person has died following an incident in Babbacombe yesterday, Sunday 4 September.

Emergency services were called to the scene yesterday morning, with police remaining on scene today. 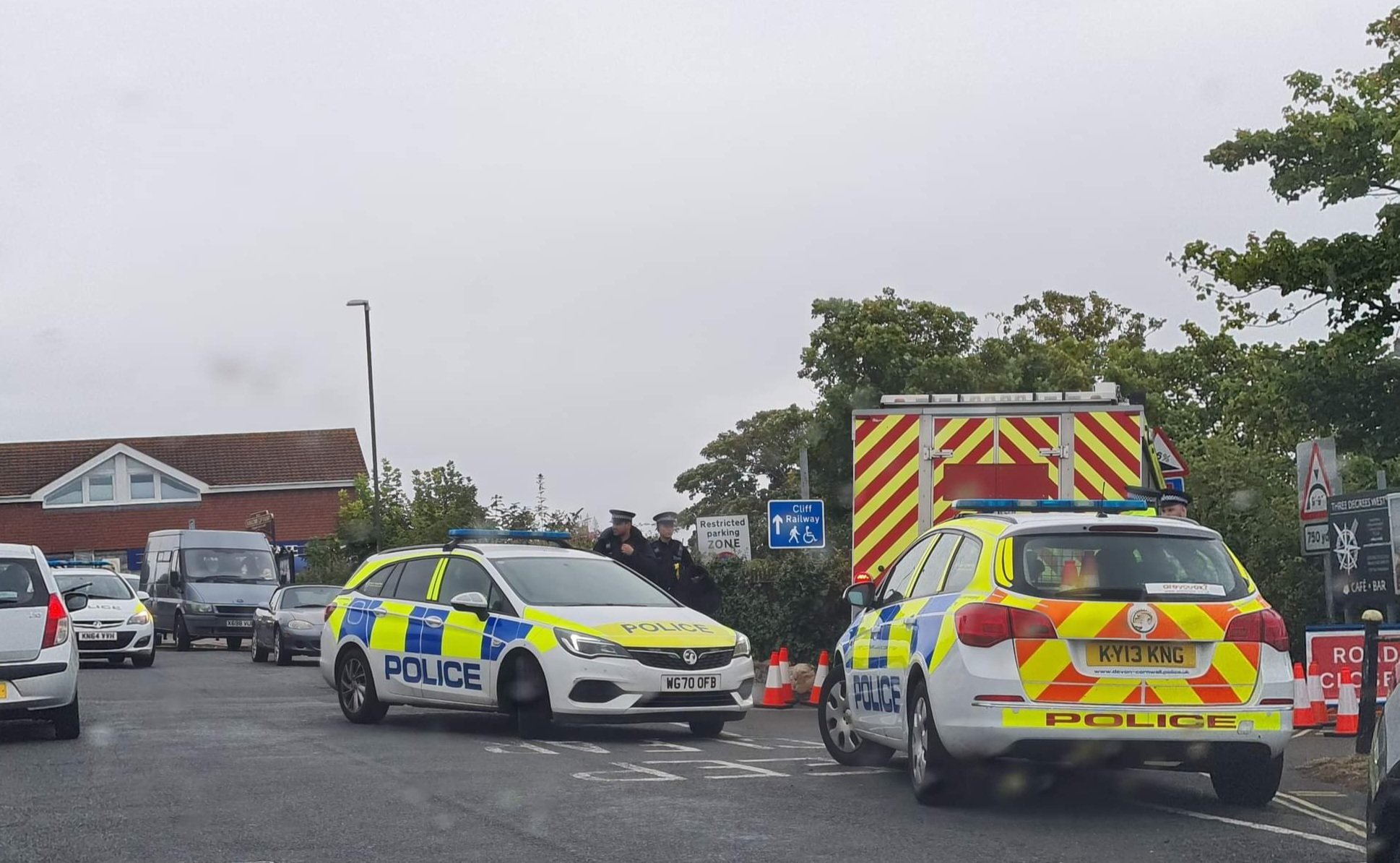 Oddicombe beach and the road leading to it will remain closed today, Monday 5 September.

Access to the Cliff Railway is cordoned off to the public. 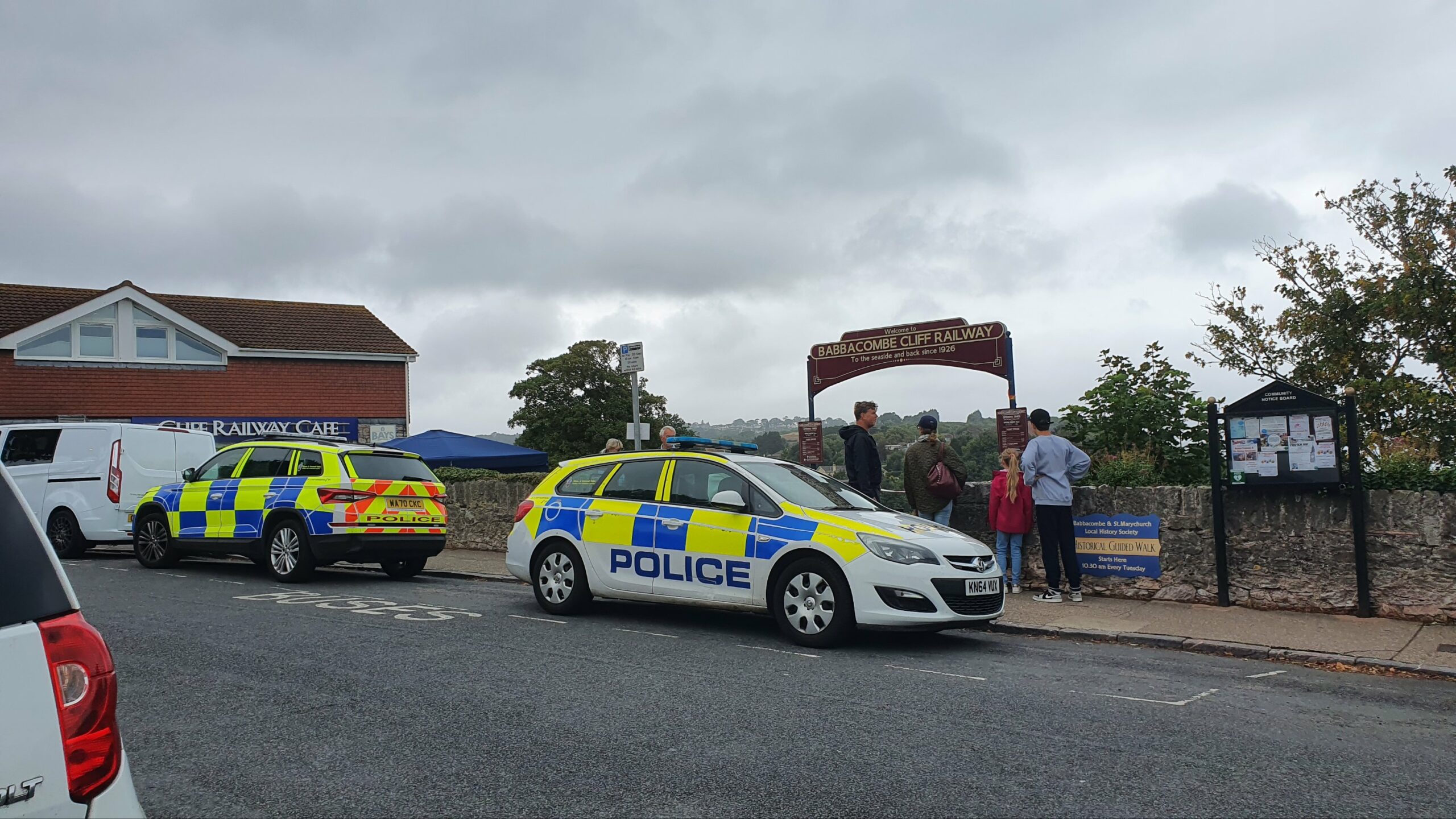 A further statement came today from Lindsay Yelland, Chairman, Babbacombe Cliff Railway. “All of us at the railway are devastated by the death of a dearly loved engineer yesterday in a tragic accident unrelated to the operation of the railway. We are fully cooperating with the HSE and no further comment will be made”.

A spokesperson for Devon and Cornwall Police said: “Police were called by the ambulance service to reports of an industrial incident at a commercial premises in Torquay at around 10.10am on Sunday 4 September.

“One person sustained serious injuries and was pronounced deceased at the scene.
The next of kin have been informed.
Emergency services remain at the scene.

“The matter has been referred to the Health and Safety Executive, which is assisting Devon and Cornwall Police with its enquiries.

“In light of this, Oddicombe Beach, Torquay, and road access leading down to it will remain closed on Monday 5 September.

“We would like to thank the public for their co-operation and understanding in this matter.”