Police and Coastguard crews were called to assist in the search for a missing child in Paignton this afternoon, Wednesday, 27th June.

The boy, aged seven had been in Paignton beach area. His father said they searched for ten minutes with no joy before calling the emergency services. 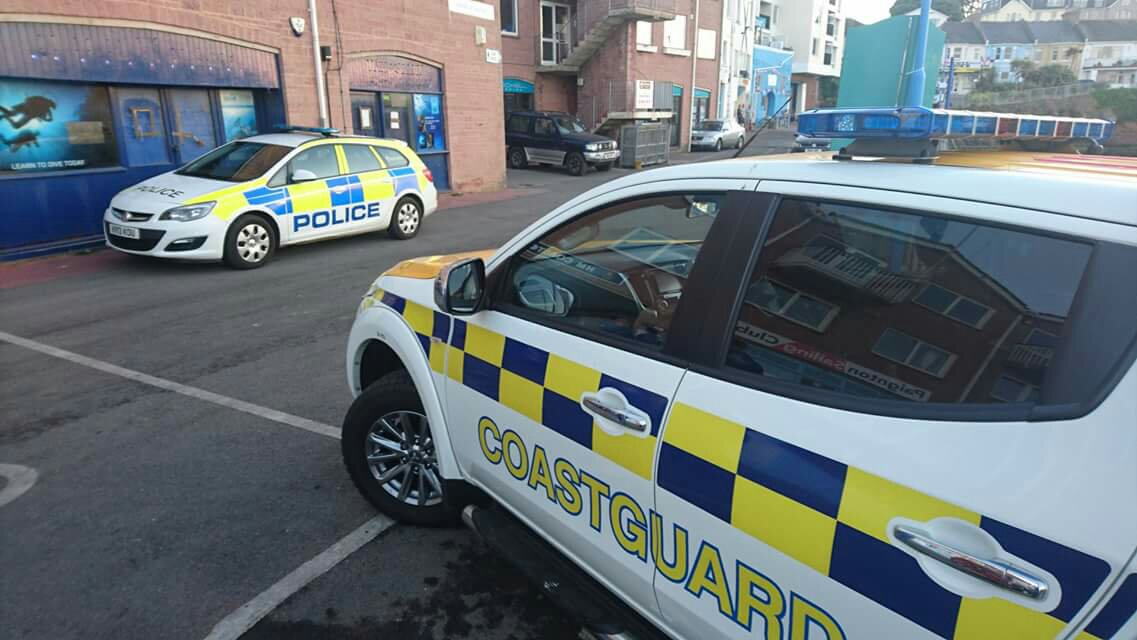 Fortunately the boy was found safe and well, not far from the location he had gone missing and was reunited with his father.

A spokesperson for Torbay Coastguard said: “We were tasked by Maritime and Coastguard Agency to assist Devon & Cornwall Police with a search for a missing child on Paignton Beach. We were stood down before deploying search teams as the child had been found,”

The boys dad, Tony Pearson has thanked everyone involved in the search, posting on Facebook: “At 4pm today, I lost my 7 year old son on Paignton beach. It was a split second where I took my eye off him and he was gone. I searched for 10 mins with no joy in finding him. I then phoned 999 and reported it to the police. I have never seen so many police cars arrive within minutes followed by the coastguard. I gave the description of my child to the police and we all started to search. The general public were also very helpful in searching for him. As time went on I was panicking more and more with the police trying to calm me down and reassure me they would find him. After 15 mins of searching I was informed they had found a child matching the description and I was lead to his location. The relief in seeing my little boy was unbelievable. He is fine and had wondered off from me. I cried and hugged him and was so glad he was safe. I would like to thank everybody involved in helping me look for my son. The police and coastguard were absolute fantastic as well as the general public,”