Police are appealing for for the publics help to identity a man they’d like to speak to following an assault in Torquay.

The assault happened around 3.15am on 23rd May 2015 at the Strand/harbour area of Torquay close to the taxi rank in Vaughan Parade. The assault left one man with a severe head injury.

Police would like to identify the man in the picture wearing a light coloured jacket who may be able to assist with their enquiries. 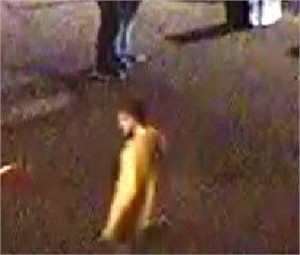 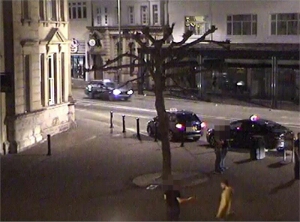 Police would like to speak to the man in the light coloured jacket who is described as a white man in his 20s, slim build and around 5″10 tall.