Police have appealed for information relating to a burlgary in Torquay in which jewellery estimated to be worth £8000 was taken.

The burglary happened on The Terrace, Torquay on Tuesday 9th August.

Two men were seen scaling a roof and then entering a window into an apartment at 7.45pm last Tuesday evening [9 August]. Various items of jewellery and an iPod were taken from the flat. 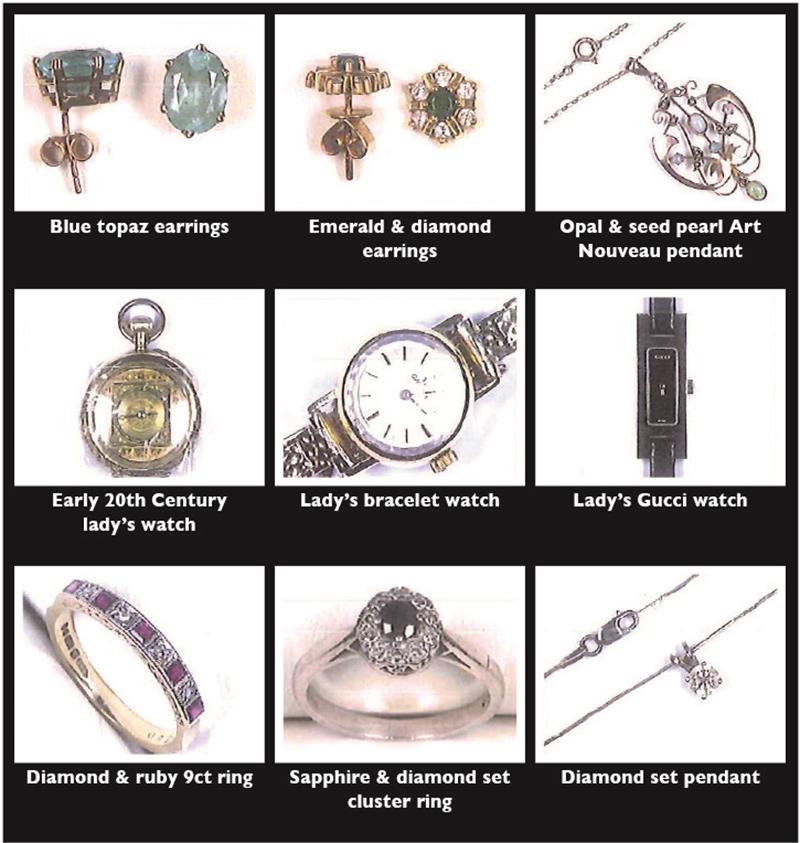 The two men are thought to be in their early 20s, both around 5’ 10” tall with dark cropped hair, one man was wearing light blue shorts and the other was in dark trousers.

Police are appealing for anyone who saw any suspicious activity in the area on Tuesday 9 August to get in touch.

Anyone who has information which could help with the investigation can contact the police by email at 101@dc.police.uk or by calling 101, or by contacting Torbay CID on 01803 218918 quoting crime reference CR/055570/16

Information can also be passed anonymously to independent charity Crimestoppers, by calling 0800 555 111 or reporting online atwww.crimestoppers-uk.org