Update: Kelly Camm, was found safe and well this afternoon (Tuesday 5th May).

Police would like to thank the public for their help in locating Kelly.

Police are becoming increasingly concerned for the welfare of a woman who went missing from Paignton. 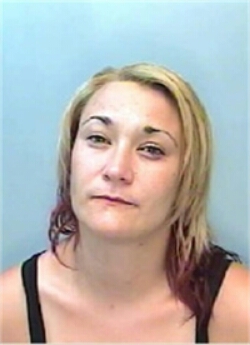 Have you seen Kelly?

She is described as white, around 5ft 9ins, of medium build, with short red hair. She was last seen wearing a green coat and black trousers.

Kelly has links to the North Devon area.

Anyone with information about her whereabouts is asked to email 101@devonandcornwall.pnn.police.uk, call 101 or Crimestoppers, anonymously, on 0800 555 111, quoting reference 692 of 29 April.