The incident, in which a 26-yer-old man suffered a serious injury to his face happened outside the Golden Lion Pub at around 10pm on Wednesday 27 October.

Police have appealed for anyone in the area who saw anything to come forward.

DC Emma Dobson, from Newton Abbot Police Station, said: “We are investigating an assault that took place on Wednesday 27 October.

“It was reported a 26-year-old local man was assaulted by another man.

“He was hit in the face with a glass, which resulted in serious wounds requiring hospital treatment.

“We believe there were potential witnesses to this attack who may be able to provide evidence.”

If you witnessed the incident or have any information that could help the police with their enquiries, please email police at 101@dc.police.uk or call 101, quoting crime reference CR/093970/21.

Alternatively, information can be passed anonymously to Crimestoppers on 0800 555111 or via the charity’s website at www.crimestoppers-org.uk 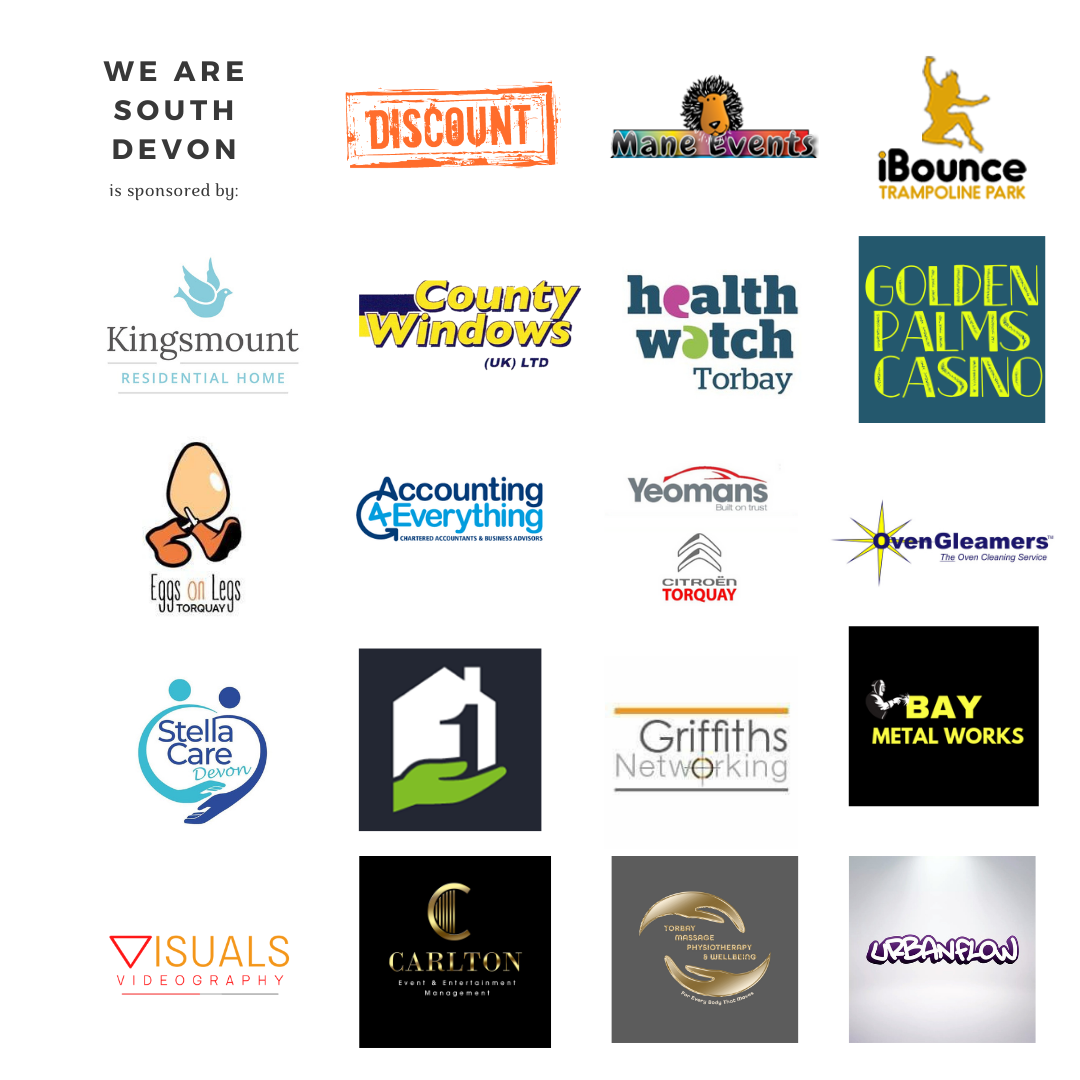