Abbie has been found safe and well. Police have thanked the public for their help.

Police have appealed to the public to help them locate a 15-year-old girl.

Abbie Grant who was last seen on the 8th December in the High Street area of Exeter. 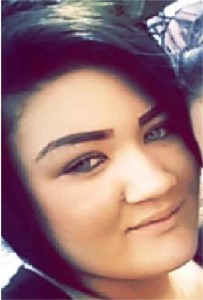 She was wearing grey jogging bottoms and a navy blue sweatshirt and has links to both Newton Abbot and Exeter areas.

Police are concerned for Abbie’s welfare and need to locate her. If you have seen Abbie or know of her whereabouts, please contact Devon and Cornwall police on 999 quoting log number 597 for the 8thof December.