Update: Vivian has been found safe and well.

Police have appealed to the public to help them locate a missing woman from Exeter.

Vivian Jenks, 74,  suffers from Alzheimer’s and she hasn’t been seen since around 3pm today. 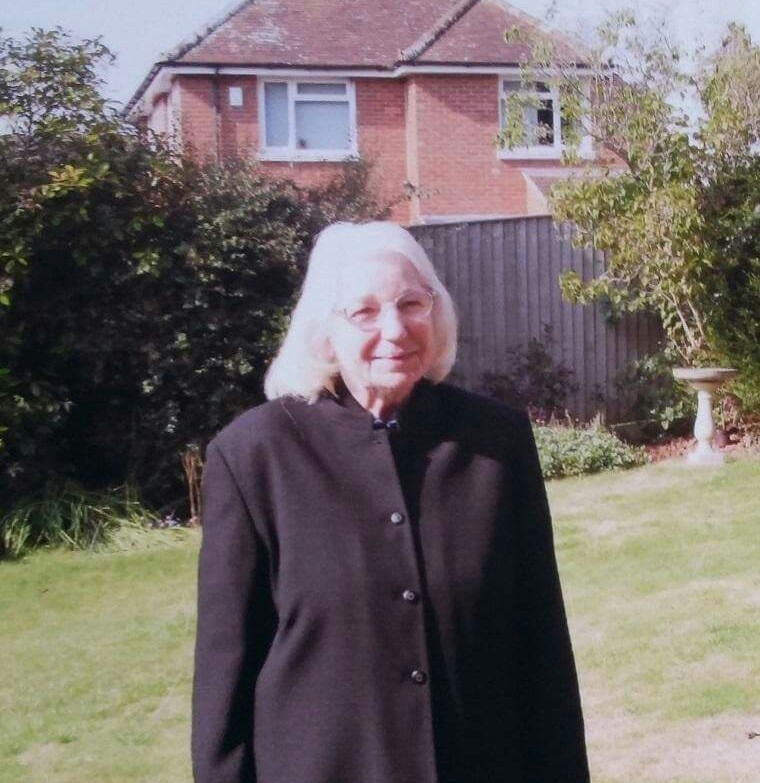 Vivian lives in the Stoke Hill area of Exeter and is described as 5”5 tall, slight build, white shoulder length hair, and is believed to be wearing a brown mac and black shoes. She walks with a hobble but doesn’t use a walking stick.
It is believed that Vivian will be on foot. Anyone who has seen Vivian or can help police locate her is asked to call 999 quoting log number 537 for the 3rd of April.