Police have appealed to the public for information after graffiti appeared on a number of buildings around Totnes this morning.

A spokesperson for Totnes Police said on social media:
“During the early hours of Tuesday 9th May 2017  the male pictured below was responsible for a host of acts of graffiti, targeting prominent walls in the town centre in order to portray his anti-government ideals. 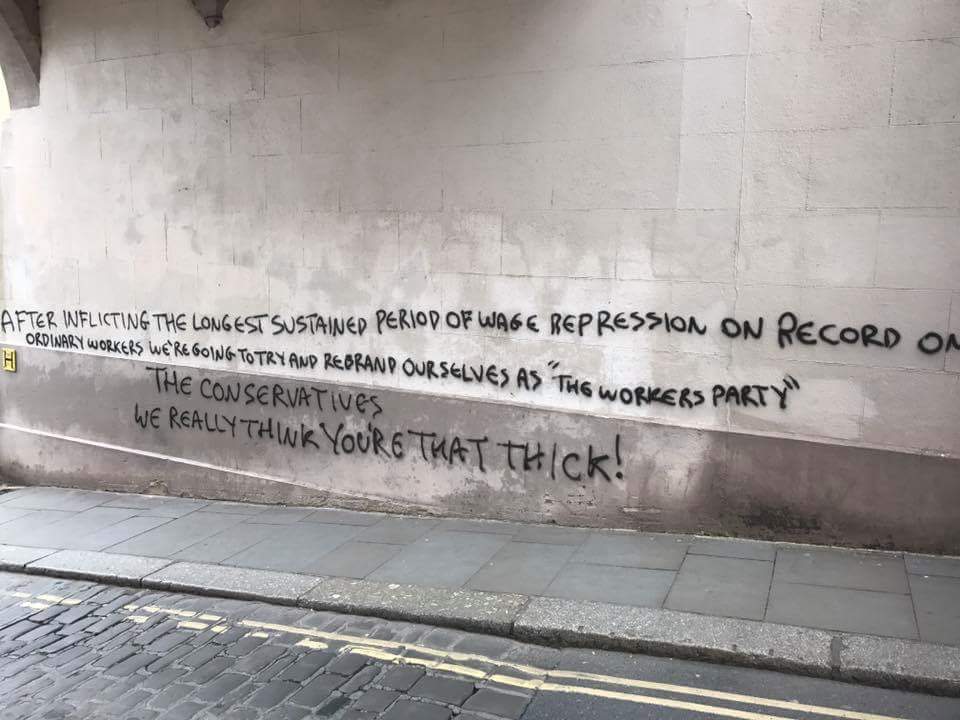 “In doing so, he defaced many ancient and historic buildings, many of which are privately owned. The Conservative Club was specifically targeted.
“This most recent series of graffiti has caused considerable upset amongst local residents, particularly as one resident had only just finished painting over the last act of vandalism to his property. 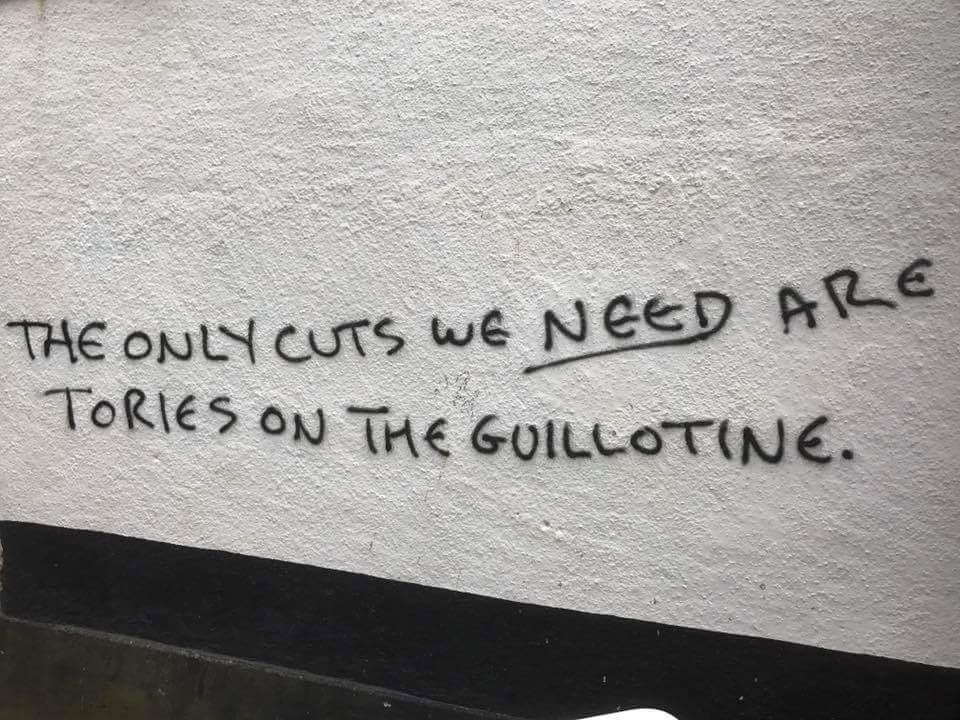 “At least one of these acts was witnessed, but that witness did not call the police.
“At around 0410 hours last night, a male wearing a face scarf, latex gloves and carrying a spray can was seen by police on patrol on Station Road. The male made off through private gardens and despite  an hour long track by a police dog unit, the male was not located,” 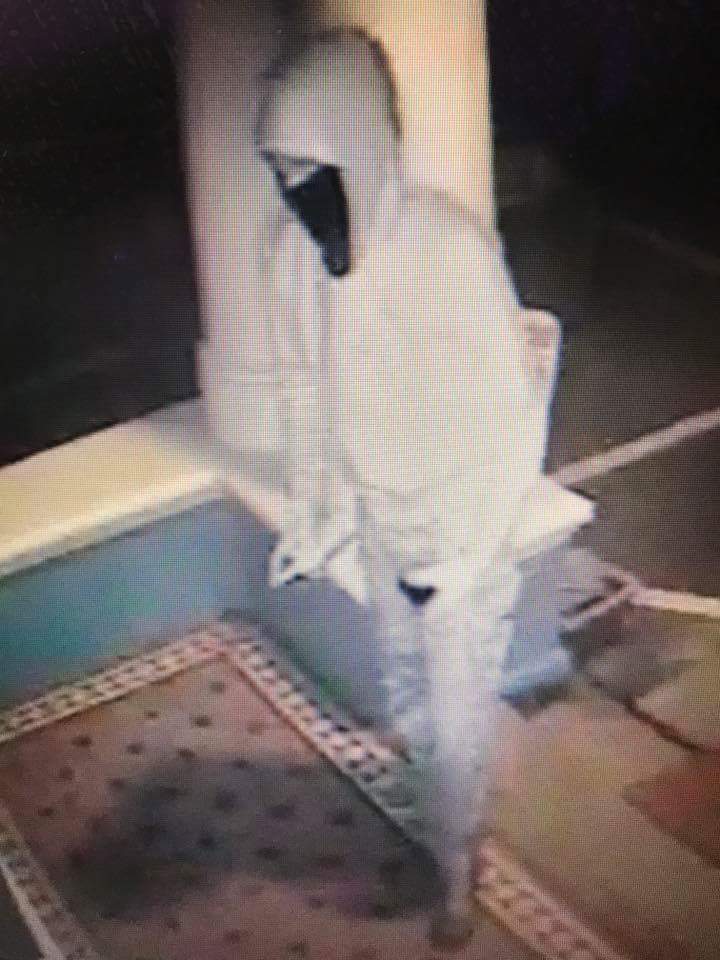